Guy Côté joined GardaWorld in 2007 as Vice President and Chief Security Officer. Leading the company’s corporate security, loss prevention and risk management teams, he supervises security rules and regulations within the company and developed an integrated approach to loss and risk prevention programs. As part of his functions, he also builds and maintains strong relationships with GardaWorld’s risk insurers and provides expertise and advice in the development of GardaWorld’s security-related service offerings.

Guy has a strong security expert background, having worked for 28 years at the Sûreté du Québec (the only Quebec police organization to have jurisdiction over the entire province of Quebec, Canada), where he was Director of the State Security Directorate. During his career, he led intelligence services, close protection of politicians, security for the National Assembly, background checks and physical technical security. He was also in charge of the Firearms Act and Security Officers’ permits issuance. In partnership with the Ministry of International Relations, he was responsible for the integrity and security of Quebec delegations worldwide. Guy greatly contributed to the Quebec Government Security Strategic Orientation Committee.

Guy has completed a senior executive management course at the Centre for Research and Studies in Management at HEC Montréal. He also holds degrees in Administration (Université du Québec), in Biophysical Education (Concordia University) and in National Security (Canadian Forces College). Guy is a member of several organizations, including the International Security Management Association, Overseas Security Advisory Council, International Association of Chiefs of Police and Canadian Association of Chiefs of Police. 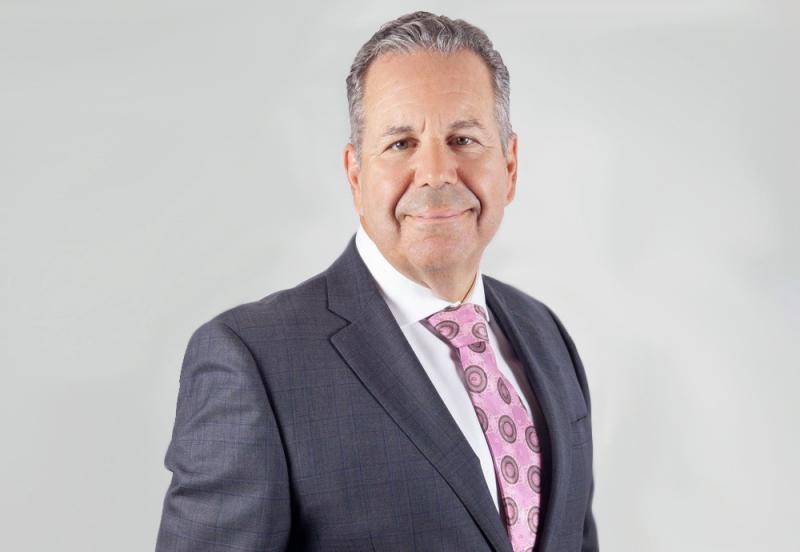