Since 2009, Patrick has brought to GardaWorld more than twenty-five years of experience as CFO and senior executive. His proven experience in expanding and accelerating business growth, his analytical mind and work ethic have enabled his team to complete more than 50 mergers and acquisitions that have contributed to exponentially increase sales and profits. Based in Montreal, Patrick oversees all financial aspects of our international operations. In 2012, Patrick completed the privatization of the company with Apax Partners and, in 2016, the sale of Apax’s stake to Rhone Capital. These operations lead to the acquisition of Rhone’s shares by BC Partners in 2019. The latter, the largest private acquisition in Canadian history, ensures GardaWorld’s competitive advantage and allows the company to continue its superb entrepreneurial success story.

Prior to joining GardaWorld, Patrick held several leadership roles, including serving for ten years as CFO of Air Liquide Canada, where he handled 50 acquisitions and sat on Air Liquide Canada’s Board of Directors. Under his guidance, the multinational doubled its sales and tripled its profits. More recently, Patrick acted as Executive VP and General Manager of the Induspac Group, where he oversaw an important expansion and was responsible for launching five facilities in Mexico, and three in Europe. Earlier in his career, he held auditing management positions at Ernst and Young and KPMG.

Patrick received a bachelor’s degree in business administration from HEC Montreal and is a Québec chartered professional accountant. 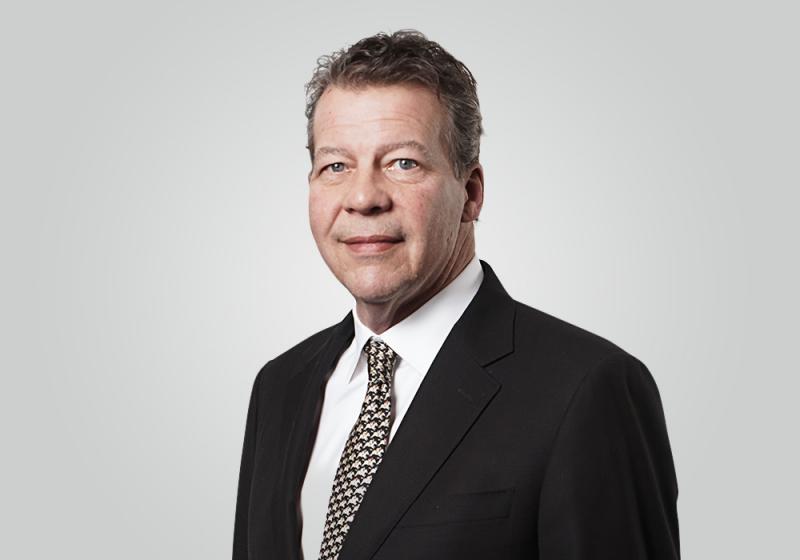