Named Entrepreneur of the Decade by Profit Magazine in 2011 as one of eleven remarkable Canadian CEOs, Stephan Crétier is the founder, chairman, president and CEO of GardaWorld Security Corporation, a $4 billion full service security provider with 102,000 dedicated professionals operating in 45 countries around the world.

Stephan Crétier founded GardaWorld in 1995 with an investment of $25,000 from a second mortgage and grew it to become one of the five largest security providers globally. Today, the company is Canada’s market leader in protective services and pre-board screening services provider, the largest cash services provider in North America, and one of the leading providers of international risk mitigation services in Africa and the Middle East. Crétier is always on the lookout for ways to broaden his company’s reach and showcase Canada’s expertise abroad.

He extended his influence within the industry when he became the first Canadian appointed to the Board of Directors of the International Security League (Ligue internationale des Sociétés de Surveillance). He also plays an active role as a board member of several organizations, including including the Montreal Economic Institute, a leading free market think-tank; the Hirshhorn Museum, a Smithsonian institution based in Washington, DC; and TC Energy (TSX, NYSE: TRP).

Active in the community, Crétier has presided over many successful charity events and in December of 2012, he received the Queen Elizabeth II Diamond Jubilee Medal. 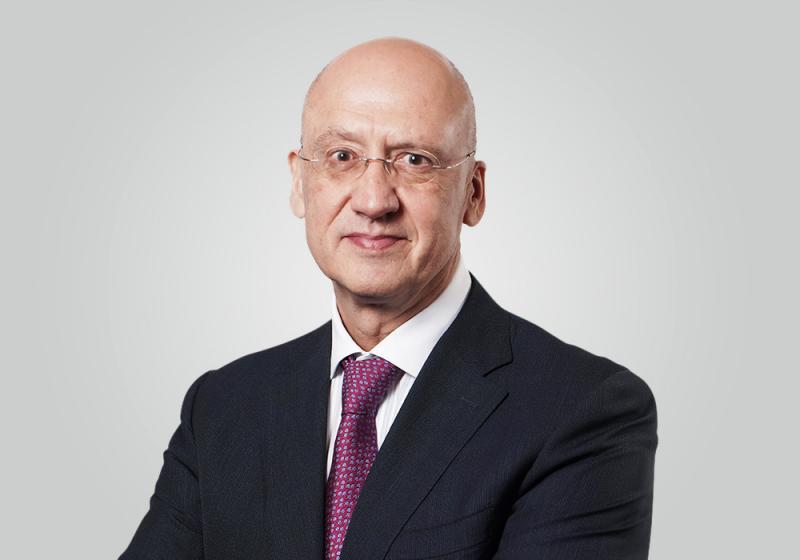