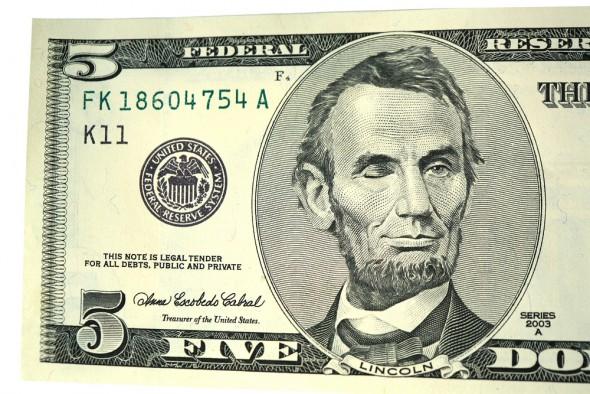 Given enough time with new technology, criminals will soon put it to work in their pursuit of ill-gotten gains. And so it’s been with counterfeiters and advances in digital color printing and photocopying. Believe me, I would know… I’ve spent 15 years in the banking industry and six in armored transport.

Merchants don’t find fake currency funny because they’re stuck with it: bank’s automated currency counters can detect counterfeits and won’t accept any in a deposit. That’s why it pays to be able to tell fake from real, even if it takes putting detection technology to work for you.

If you handle a lot of cash, you can usually tell just by the feel of the paper that the bill is bogus. Also, since 1996, the U.S. Treasury started putting safeguards into currency that are hard if not impossible for crooks to replicate. Among them are watermarks bearing the image of the person on a bill’s denomination, $5 and higher, that appear when you hold a bill up to a light. Also, $10 bills and higher have color-shifting inks, which appear to change color when the bill is tilted.

Here are some tips from the U.S. Secret Service on avoiding the sting of counterfeit currency. First, hold a suspicious-looking bill next to one you know is real and that has the same denomination and series. Next, look carefully at the quality of the paper and printing, comparing especially these characteristics:

While you’ll have to use these visual detection techniques to keep from taking counterfeit bills in the first place, you can also employ scanning technology similar to what banks use to keep fakes out of your cash deposit. How? With Garda’s CashLINK smart safe technology. When you deposit a note into the CashLINK smart safe, it scans it—checking if it’s counterfeit—then counts it and compiles a running total of all your cash deposits in advance of a Garda armored truck pickup.  Visit https://www.garda.com/cash-services to get all the details. 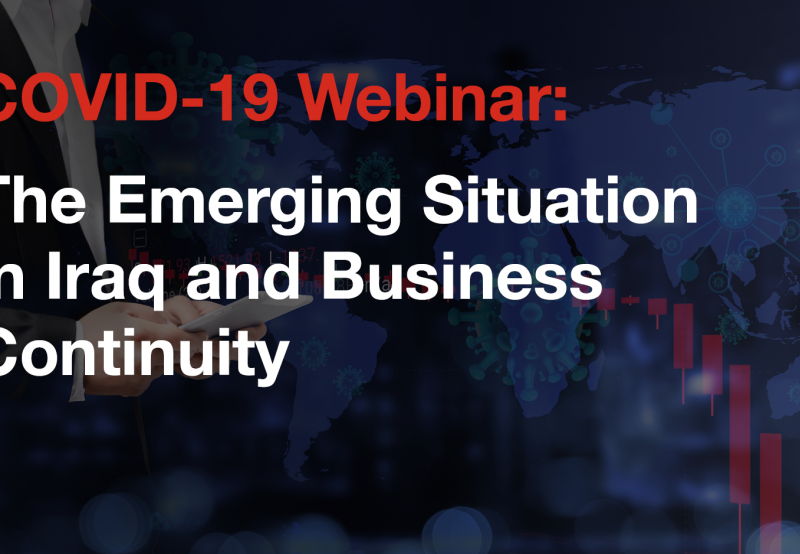 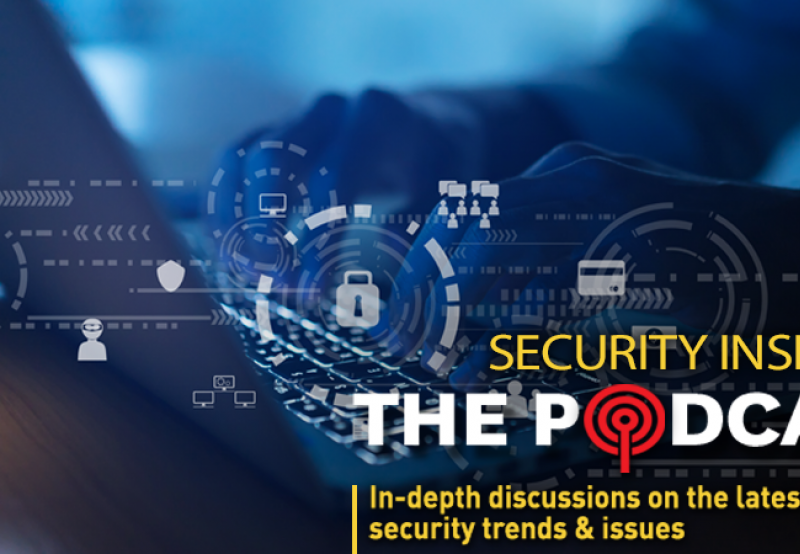