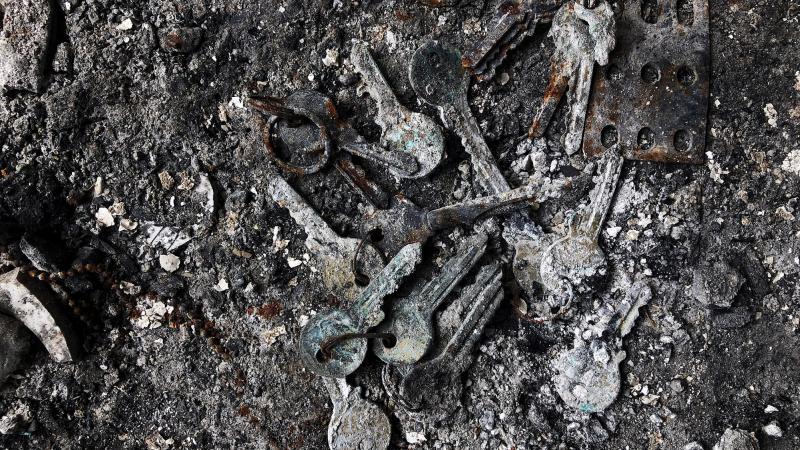 On July 18, a 41-year-old male launched an arson attack against the Kyoto Animation studio in Kyoto, Japan, killing 33 people and marking the highest-casualty mass killing in Japan in more than 18 years. The attacker, who was previously unknown to Kyoto Animation employees, reportedly doused the company’s office building in gasoline before setting the structure alight. He had previously claimed that the studio had plagiarized elements from his unreleased novel. Despite the attacker’s apparent lack of connection to the studio, the individual had demonstrated behaviors indicative of an intent to compromise the safety of the studio and the wellbeing of its employees. Employees had identified the perpetrator lingering outside the offices three days prior to the attack, and further investigation revealed the company had previously received approximately 200 online threats of violence via the anonymizing “Tor” browser, with some threats naming employees at the site.

The proliferation of online threats 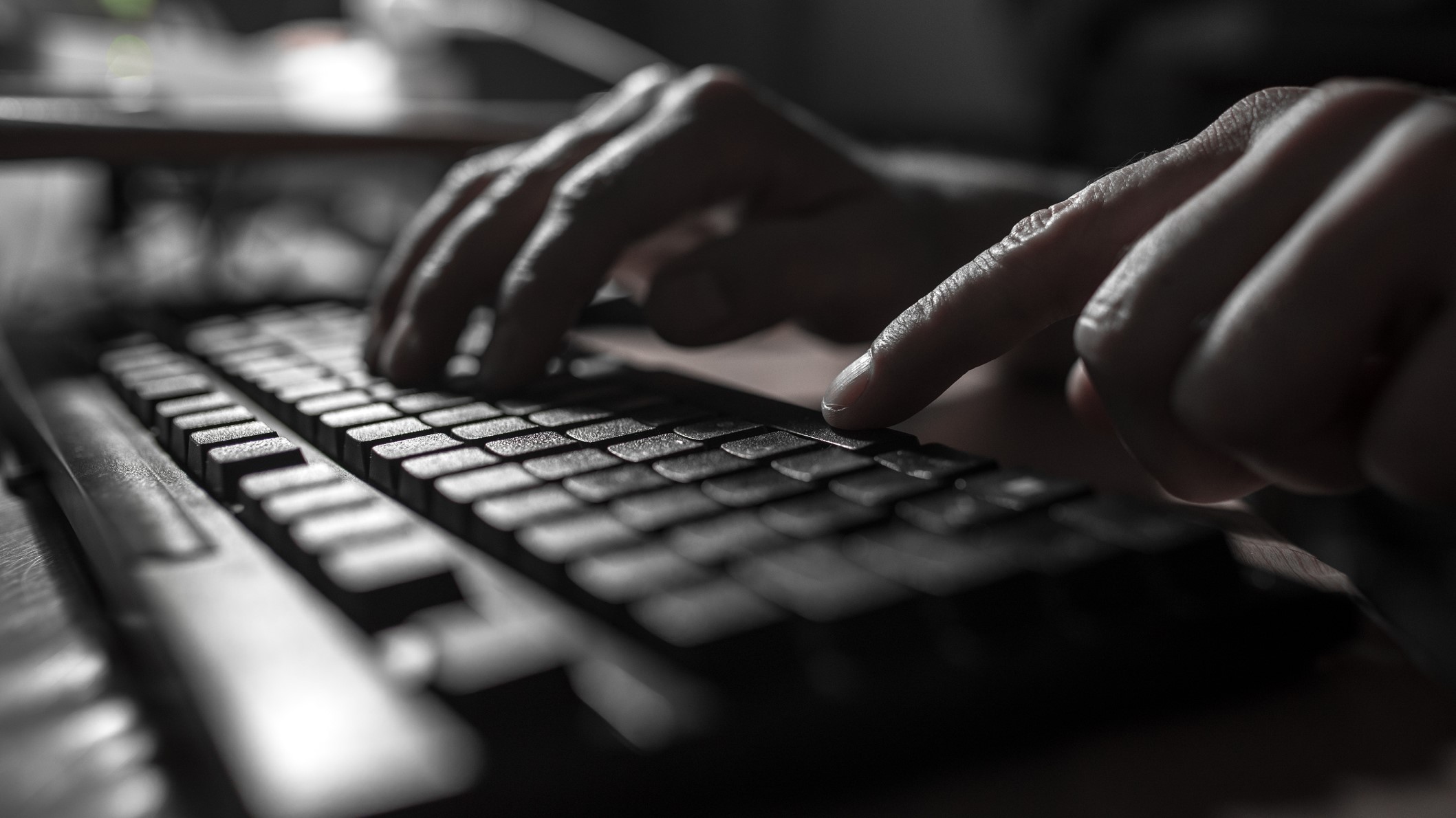 Rates of online threats, against both individuals and corporate entities, have escalated dramatically worldwide in recent years. Social media has largely enabled this trend by providing perpetrators with a previously unprecedented degree of anonymity and ease of access to prospective targets. A Pew Research poll from 2017 indicated that some 10% of polled US citizens reported experiencing threats of violence from anonymous individuals, up from 8% in 2014.

Statistics on threats directed against corporate entities are limited, largely due to a lack of reporting and the necessity of discretion to avoid potential reputational damage. However, anecdotal reporting yields examples across industries and countries where anonymous threats have disrupted business operations, or escalated into incidents affecting company personnel. In April 2019, a food delivery company in Wales was forced to shut down after sustained death threats from anonymous individuals. Similarly, in May 2019, a 35-year-old male with a firearm was arrested outside of YouTube’s headquarters after issuing a series of death threats against the company, following an earlier active shooter incident targeting the site in April 2018.

Determining the validity of a threat 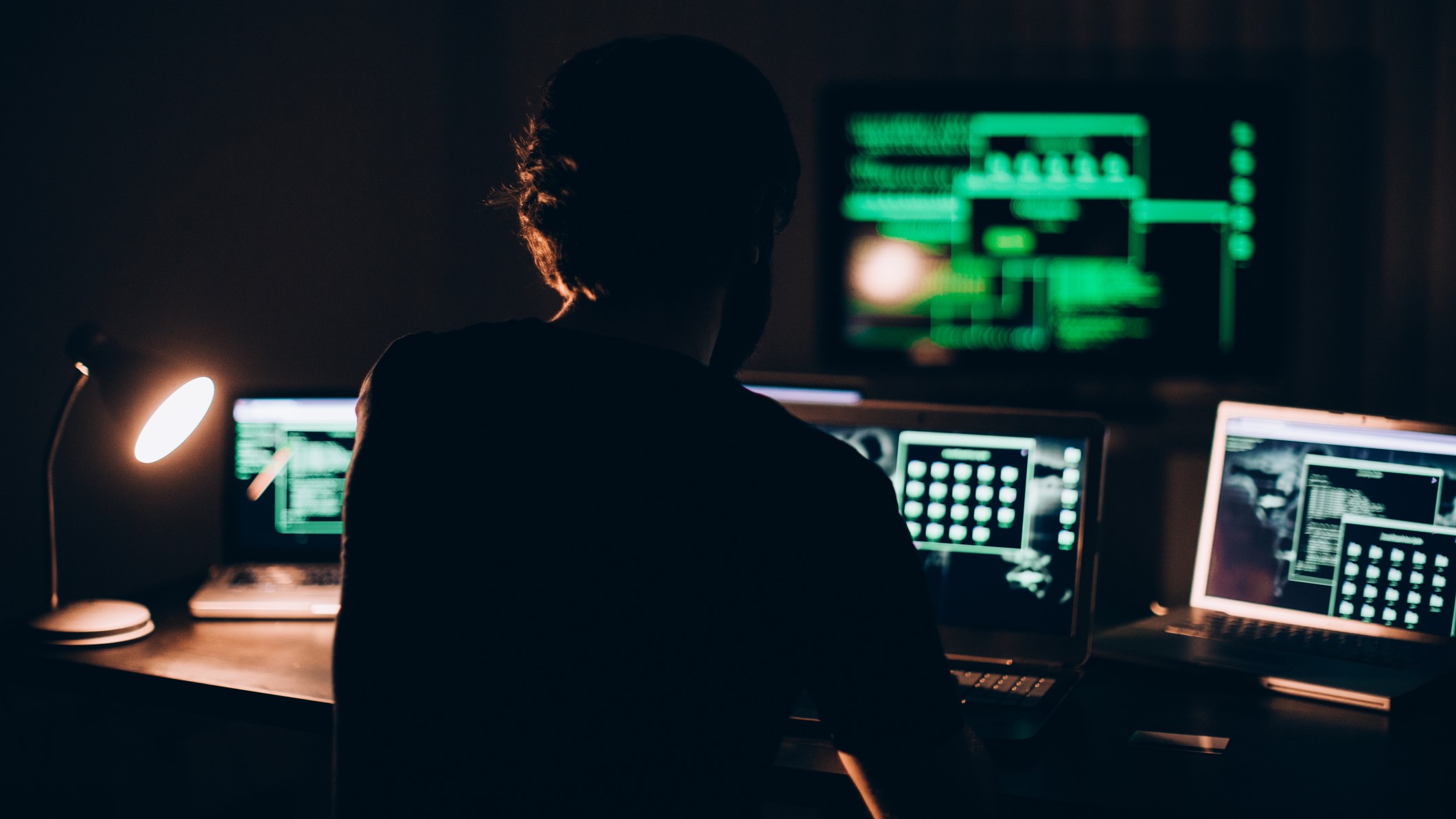 The escalation in frequency of online threats has increasingly forced both private actors and corporate entities to become more selective in the threats they respond to. While determining which threats to respond to is often difficult, steps can be taken to determine the likelihood of escalation on behalf of the threat actor. Research into the threat actor, their behavioral patterns, and their history with the recipient will often provide greater clarity as to the intent and capability of the prospective attackers.

If the threat is anonymous, examining the nature of the threats made, particularly their specificity to client assets and personnel, will allow companies to better ascertain the likelihood of a threat escalating into a genuine incident. These steps will, in turn, permit both companies and private individuals to proactively counteract or mitigate a threat actor’s ability to launch an attack.

As the proliferation of online threats is likely to continue over the long term, establishing the right approach to threats received will become increasingly crucial to the security of business operations and employees. NYA, a GardaWorld company, delivers a crisis response and management service capable of providing assessments of threats received, allowing organizations to better determine which threats to prioritize and which to discount. The NYA Digital Trace service also provides companies with greater insight into the background, behavioral patterns, and likely capabilities of a prospective threat actor. Deployed in tandem, these two services allow companies to respond to threats more proactively, and mitigate the potential impact on their assets and people.

Inform yourself about rising threats. Sign up to receive our 2020 Risk maps and Global Risk Overview Report as soon as they’re available.