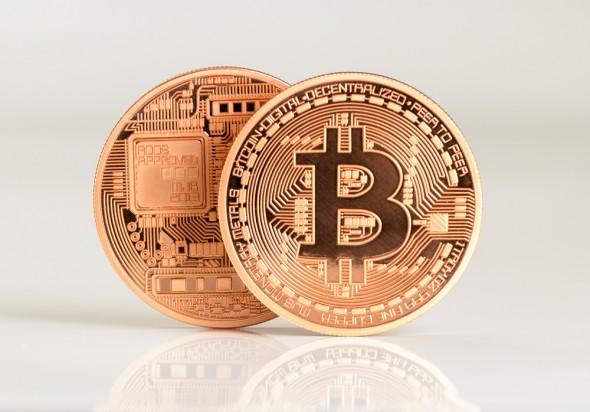 If anything, the Bitcoin (BTC) as a virtual, so-called cryptocurrency is persistent. And volatile.

Persistent:  Last year saw the demise of Mt. Gox, the world’s largest BTC exchange. It “lost” $400 million worth of BTCs, leaving its customers without any means for recovery other than deducting the losses against their taxes. Other BTC exchanges have also lost their customers’ BTCs since the currency’s 2009 introduction. Yet enthusiasm for the BTC continues among libertarian fans who are concerned about the debasement of fiat currencies by their central banks.

Volatile:  Since its debut, the BTC’s value has swung from less than a penny to as high as $1,242. (As of this writing in early August, its value is $590.) The BTC has also experienced several one-day crashes of 50 percent or more. According to Boston University Finance Professor Mark T. Williams, its volatility is over seven times that of gold and over eight times that of the S&P 500. Ironically, this kind of volatility undermines BTC’s claim as a store of value, a common definition of money.

What’s a bitcoin?  Simply put, the BTC is an encrypted, electronic currency that exists only in cyberspace and transcends sovereign borders. No country or central bank owns it. Instead, it’s hosted as open source code on computers worldwide, connected to each other via the Internet, just like music and video file-sharing services. (For a fuller explanation of the BTC, visit www.bitcoin.org.) Some observers compare BTCs to frequent flyer miles, which themselves have become a virtual currency used to buy a wide range of things, even magazine subscriptions.

As a buyer, you can use BTCs to pay for anything someone’s willing to sell in exchange for them over an Internet-connected device like a PC, tablet or smartphone. You keep your BTCs in electronic wallets, an application they download from Bitcoin’s website. Transactions are free, unless you want to pay a small fee to speed up your transactions, although most take just 10-15 minutes. For merchants, there’s no fee at all (like the 3-4 percent major credit cards charge).

IRS: “Property, not money.” The BTC is anonymous, similar to cash, so it’s ideal for transactions needing anonymity – even criminal ones. However, also accepting BTCs are hundreds of legitimate businesses, mainly online enterprises like web hosting providers, web developers and consultants. Even some brick-and-mortar establishments like restaurants accept them. Keep in mind, however, that BTCs and their exchanges are subject to hackers, not unlike the security breach that drew 40 million credit card numbers from the servers of Target stores late last year.

The BTC’s volatility now makes it even more problematic as a virtual currency, thanks to a recent IRS ruling In March. The ruling classifies BTCs as property. What this means is that anyone using BTCs for transactions must keep contemporaneous records of those transactions, so any changes in the value of the BTCs used can be taxed. For example, if a BTC is worth $500 on April 1st and its value rises to $750 by April 15th when you use 10 BTCs with the latter value to buy a used car, then you’ll owe the IRS taxes on the $2,500 gain in the BTC’s value over that timeframe.

Keep your cash secure.  At GardaWorld, cash is our business, not BTCs, so we recommend staying with hard currencies for everyday transactions. In fact, we process more than $3 trillion worth of cash each year in our many cash service centers across North America. That’s about 20 percent of the entire GDP of the U.S. You won’t find hackers getting into our highly secure network of armed cash messengers, armored transports or cash vaults.