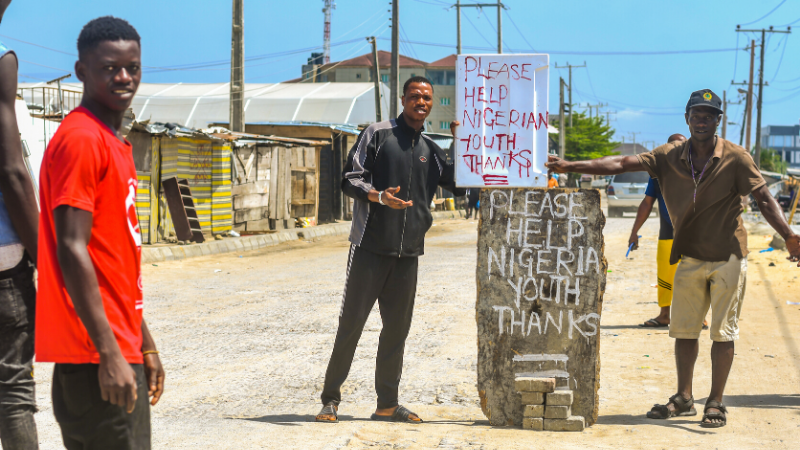 The spread of COVID-19 in Africa has been swift and 21 April statistics from the Africa Centres for Disease Control and Prevention (Africa CDC) reveal that in excess of 23,700 cases have been recorded across the continent with West Africa accounting for approximately 23% of confirmed transmissions (around 5,500 cases).

The Ivory Coast (879), Ghana (1,042) and Nigeria (665) are the states currently documenting the highest regional case numbers as of 21 April with Africa CDC data indicating a low increase in cases per day. Actual case numbers, however, are likely to be higher as testing in the region is not comprehensive and, in some areas, practically non-existent.

West African governments were largely proactive during March in implementing firm measures to prevent virus transmissions and these restrictions have continued, and in cases been extended, into late April. In Nigeria, the Federal Government on 13 April announced a 14-day extension of the lockdowns in Lagos, Federal Capital Territory (Abuja) and Ogun states. States of emergency also remain in place in Senegal, Guinea, Liberia and Togo with preventative measures imposed ranging from nationwide curfews to the quarantining of entire provinces.

COVID-19, whilst still in its early stages in West Africa, is but the latest disease to proliferate across the region. The West Africa Ebola epidemic from 2014-2016 saw mass outbreaks of this virus in Liberia, Sierra Leone and Guinea, in addition to isolated cases in Senegal and Nigeria, and led to 28,616 recorded cases and 11,310 deaths. Assessing the initial responses of the region to COVID-19 indicates that core lessons learnt from the Ebola epidemic, including the importance of community engagement, contact tracing, testing, good hygiene practices, restrictions on movement and quarantining, are being followed to differing degrees. Despite not all countries having the same prior exposure to Ebola response, implementation of these broad measures will be key for West African governments if they are to mitigate the spread of the new coronavirus.

Beyond what was learnt from the Ebola epidemic, global findings on COVID-19 indicates consideration should be given to the specific medical care requirements needed to treat patients. Developed countries in later stages of the pandemic that are struggling to care for patients suggests the already strained health systems in West Africa likely lack the necessary equipment and health infrastructure to handle a mass patient influx. To illustrate, a 9 April press release by the International Rescue Committee highlights that Sierra Leone has just 13 ventilators available for its population of 7.9 million people and the World Health Organisation (WHO) has reportedly been informed by 17 African governments, including the Ivory Coast, that they have absolutely no intensive care capacity.

While the Ebola epidemic taught West Africa key lessons in infectious disease response, the global effort against COVID-19 is highlighting new challenges that will test regional states’ ability to cope as virus transmissions rise. Backing from the international community and agencies is therefore crucial and support given to date will no doubt help respond. For example, WHO assistance since the pandemic began has meant 47 countries in the WHO Africa region can now test for COVID-19 compared to two, previously. On 2 April, the World Bank also approved the distribution of USD1.9 billion for COVID-19 Emergency Response Projects among 25 countries, including to Ghana, Senegal, Sierra Leone and the Gambia. 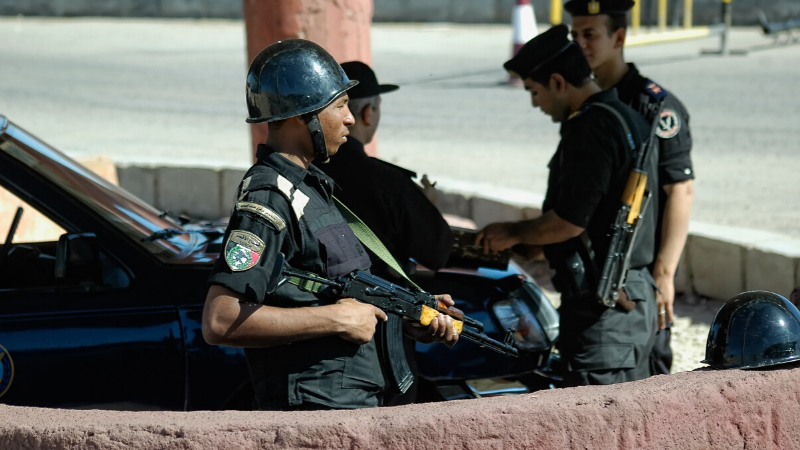 The regional offensive against Salafi-jihadist terrorist groups is likely to become more demanding for security forces if COVID-19 cases escalate sharply as the response will draw away resources – mainly personnel and funding – required for counter-terrorism operations. Both Islamic State (IS) and al-Qaeda have characterised COVID-19 as a divine judgement, and it is probable that their affiliate groups in West Africa will try to exploit the situation in order to make strategic advances and gain influence. An ambush on 24 March in the northeast Nigerian state of Yobe by militants allied to IS West Africa Province in which 47 Nigerian soldiers were killed, as well as recent Salafi-jihadist activity in rural parts of Niger, Mali and Burkina Faso, illustrate groups remain intent on targeting vulnerable areas where government control is tenuous. These same areas typically have little or no health infrastructure and their continued instability and lack of access to necessary medical support risks the disease perpetuating beyond any initial outbreak.

Establishing lockdowns and other transmission prevention measures in West Africa, while central to COVID-19 response, effectively restricts local economies. The early security consequences of this have been visible in Nigeria – estimated by Oxfam to have 69% of its population living below the USD1.90 poverty line – where the strain on livelihoods has motivated incidents of crime and civil unrest. A similar situation is likely to play out in other regional states as many citizens work in the informal economy with no set income and few savings. Subsequently, if firm virus prevention measures persist then rates of criminality and unrest can be expected to rise in the short to medium-term as deteriorating local economies and a lack of alternative income sources will motivate more citizens to respond illicitly. It is probable this will be facilitated by the tasking of security forces with enforcing widespread movement restrictions alongside their regular duties, a demanding arrangement that organised criminal groups and non-state actors will also try to exploit.

Finally, reports indicate that fear of the disease and a suspicion of health workers’ intentions will likely lead to infrequent attacks on current and future COVID-19 response efforts much as it did in West Africa during the Ebola epidemic and as it continues to do so in the Democratic Republic of the Congo. The destruction of a COVID-19 testing facility in Abidjan, Ivory Coast, on 6 April, and further protests against virus isolation centres in Effutu and Prampram, Ghana, respectively on 9 and 12 April were all reported to have occurred due to local fears of contracting the disease.

About NYA, a GardaWorld company

NYA, a GardaWorld company, has one of the largest specialist crisis response teams in the industry and has experience in advising an average of 80 to 130 incidents per year. These include traditional security problems—such as kidnap for ransom, cyber-attacks, extortion, malicious threats, illegal detention, emergency political evacuation, terrorism, and workplace violence—as well as accidents and broader issues affecting our clients’ operations, brands and reputations. NYA is retained by some of the world’s largest “special risks” and crisis management insurers. NYA has one of the largest teams of exclusively retained consultants in the industry, ensuring that our clients have access to the best people when they need them most. NYA’s response consultants are strategically based across 16 global locations. This allows us to provide the most rapid response in the industry, local expertise, and a high degree of operational resilience during periods of uncertainty, such as the current disruptions associated with the spread of COVID-19.