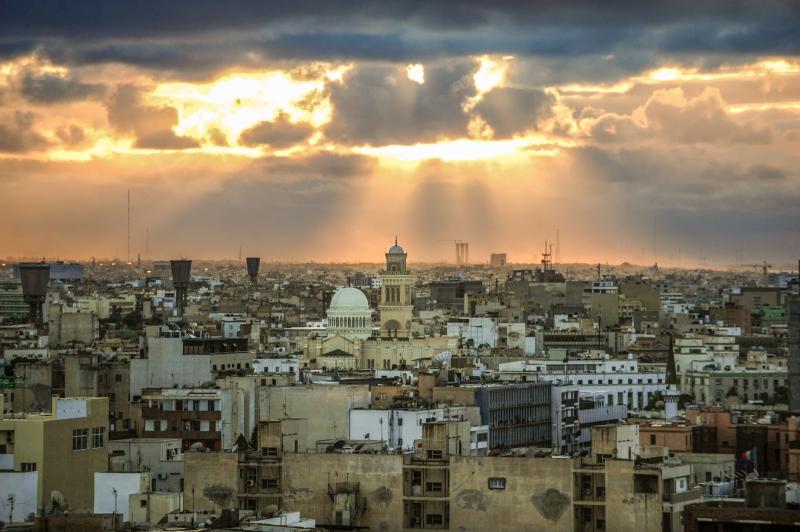 Crisis24 delivers the travel security information you need, when you need it. Learn more about the countries you are travelling to by subscribing to our News Alerts.

Election day is a national holiday in Israel and business and governmental disruptions are expected nationwide. Political rallies and protests are possible following the result of the election; a heightened security presence and localized traffic disruptions are to be anticipated near all such demonstrations.
Read more

Avoid all public demonstrations as a precaution, anticipate business and transportation disruptions as well as a heightened security presence near protest sites, refrain from discussing political subjects in public or on social media, and adhere to instructions issued by the local authorities and their home government.
Read more

Supporters will gather in Motijheel on April 10 and Dhanmondi on Thursday, April 11. Another event will take place in front of the Shikha Chirantan in Suhrawardy Udyan on Friday, April 19. Heightened security measures and localized traffic disruptions are anticipated around the political events.
Read more

The Central Unitaria de Trabajadores union has called for nationwide demonstrations to take place on Thursday, April 11, to denounce the current pension system and other perceived workplace inequalities. Individuals in Chile are advised to avoid all protests and demonstrations as a precaution.
Read more

An increased security presence and localized traffic disruptions are to be anticipated around demonstration sites. Heightened political tensions are to be expected over the coming weeks.
Read more

Create your Crisis24 account today to get alerts with the information that matters to you by email or SMS. It's free: https://www.garda.com/user/register 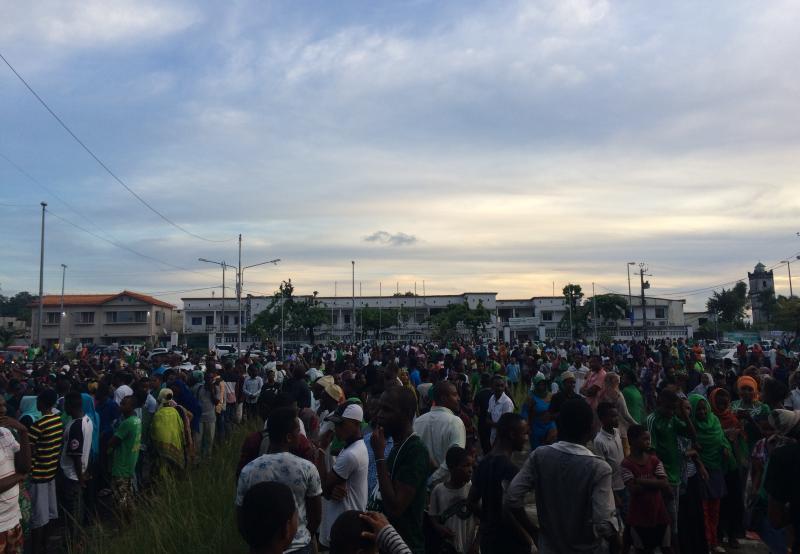