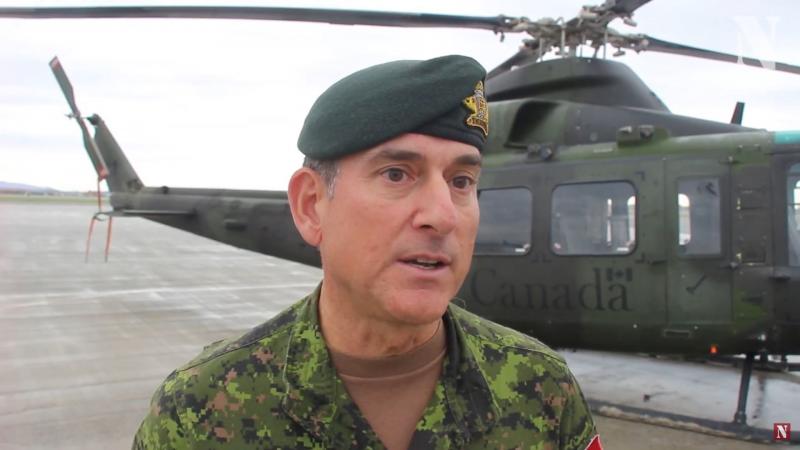 For several years, GardaWorld has been hiring a large number of reservists and veterans. Different teams, both in physical security and cash management, benefit from their expertise and experience, and their values are generally very close to those advocated by the company, which contributes to their being prime candidates.
Nevertheless, the reality of a soldier or reservist is not always easy for an employer to understand, despite his or her good will. That's why when our Senior Vice President of Strategic Development, Christian Paradis, was invited to participate in the ExecuTrek program, he was eager to accept.

ExecuTrek: what is it about? 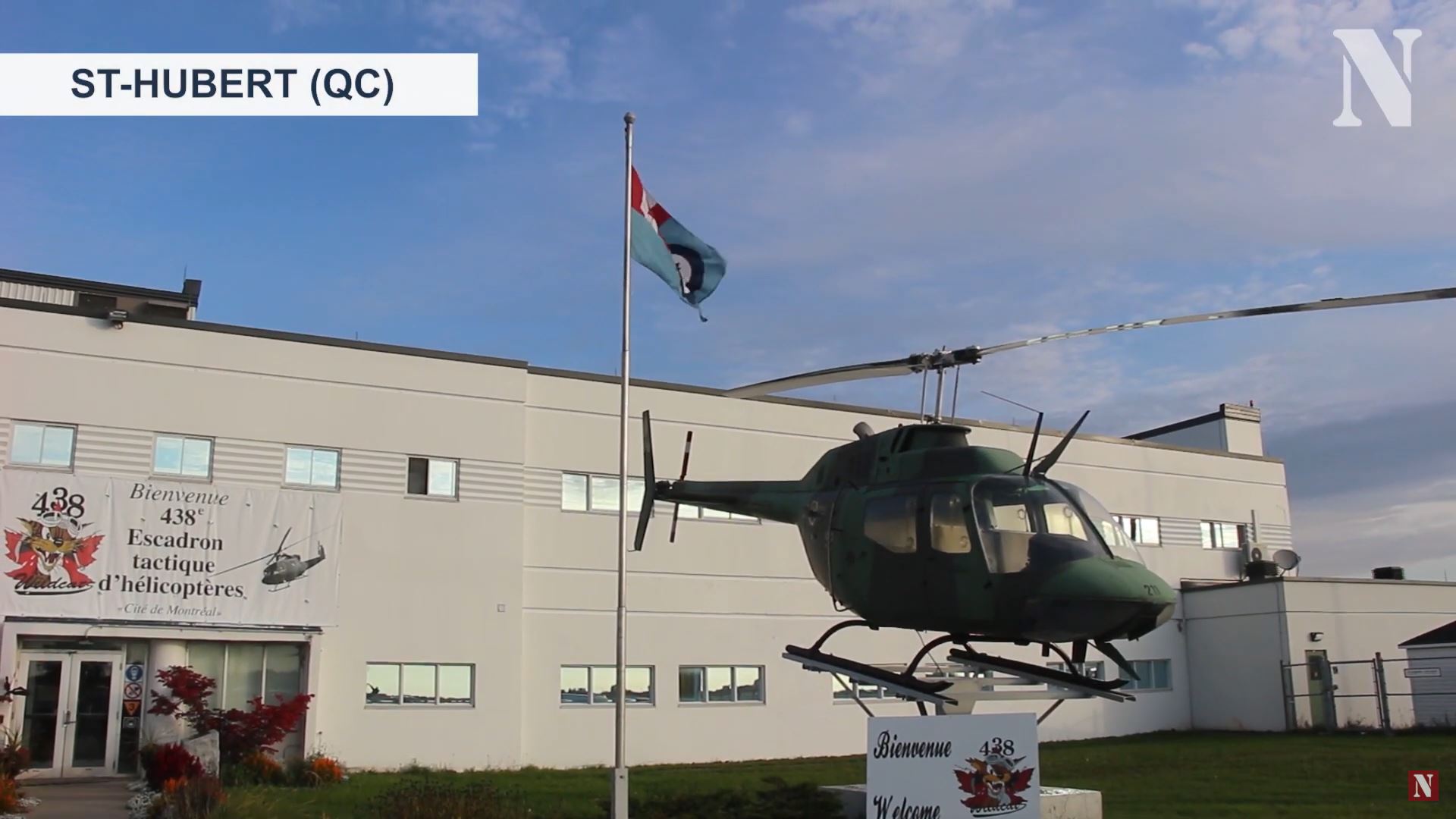 On October 24, nearly 30 civilian reservist employers were invited by the Canadian Forces Liaison Council to the 438 Tactical Helicopter Squadron, a Total Air Reserve Force squadron based in Saint-Hubert. The objective of ExecuTrek is to brief professionals and business leaders on the importance of the reserve forces, show them around the facilities and teach them more about the work of the military.

Lieutenant-Colonel François Couture, an officer with the Canadian Forces Liaison Council, told 45e Nord magazine, "ExecuTrek is an exercise where the business community is invited to meet and be shown reservists in their work environment. It is basically a public relations exercise to show business people how to support our reservists."

Representatives of employers such as Bombardier, Lockheed Martin, Pratt & Whitney, Molson Coors had also accepted the invitation. After one hour of briefing upon arrival, participants were able to closely examine the equipment used by 438 ETAH and meet the Squadron's soldiers, who answered all their questions. A lunch of combat rations was provided, followed by  the participants taking their seats in two CH-146 Griffon Royal Canadian Air Force helicopters for a "military" first flight, consisting of a parade over the city of Montreal and tactical formations in the Farnham training areas for quick and precise maneuvers.

Through the ExecuTrek program, guests were able to see for themselves the quality of training for military and reservists and better understand the many benefits of hiring them. 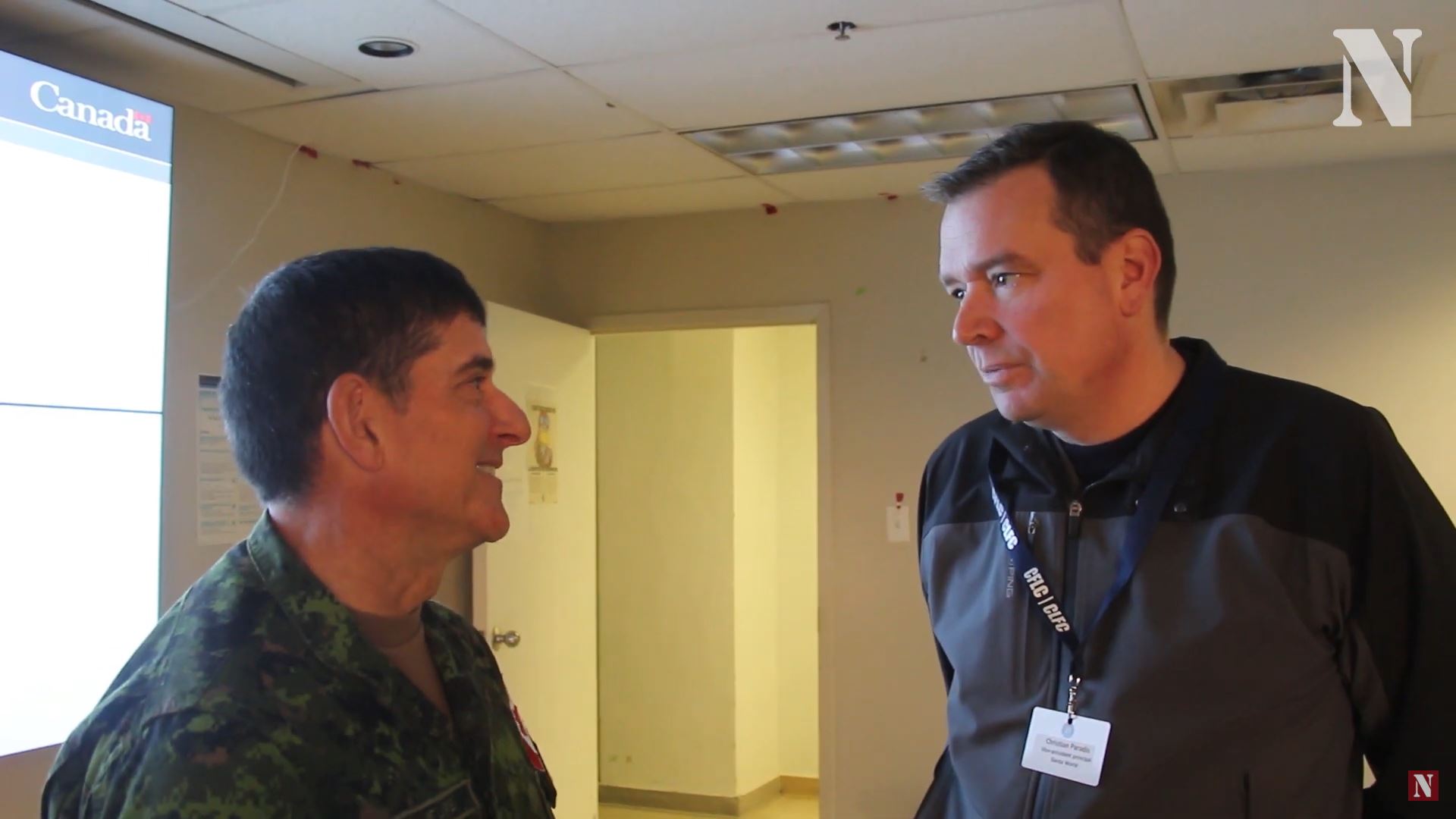 Christian Paradis was delighted with his experience. "This exercise allowed us to better understand and appreciate the varied expertise of our military personnel. In addition to being generous in their explanations of the flight and equipment, our hosts gave us different testimonies related to their deployments in various missions. We were even able to share a typical meal with those served in deployment and combat areas. Finally, the demonstration flight, with tactical manoeuvres, was simply spectacular. Thank you very much for this great insight."

Looking to join the GardaWorld team?

We’re always looking for talented, dynamic people. Explore our openings to see if there’s a career opportunity that’s right for you: https://www.garda.com/careers/jobs-for-veterans