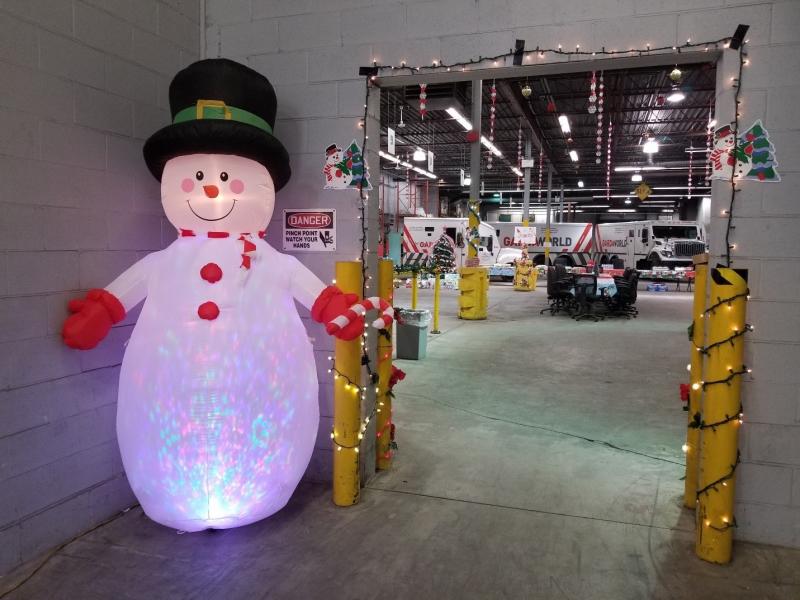 During the event, GardaWorld employees’ children were invited to follow the seven stations from the route sheet specially created for them. From the gingerbread decorating station and the coin box preparation station, to the fake money bundling station and the face painting station, children had a fun-filled time. Accompanied by their parents, kids could also visit the gun range for some aero soft shooting. The seventh station, called “Million Dollar in Cage,” where a GardaWorld truck was parked for kids to see, was one of the favorite attractions, evidenced by the fact that you could hear horns throughout the party. 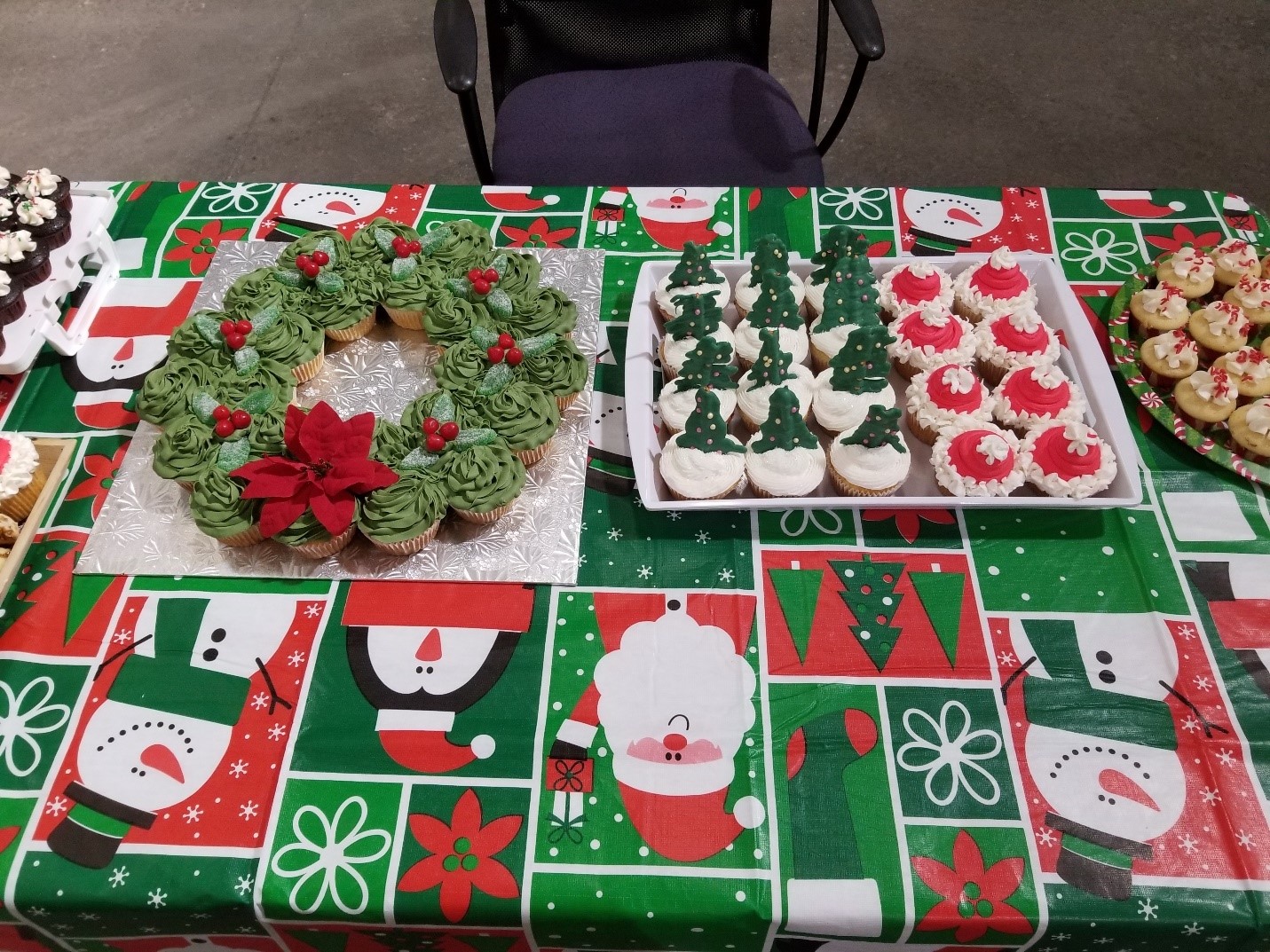 In addition to the stations, a coloring contest with three winners from three different age groups, and loads of baked goods to snack on, ensured that all participants left with a huge smile on their face.

The families had a wonderful time and Santa even took time off from the North Pole to distribute personalized gifts to each of the 67 children who attended the event. 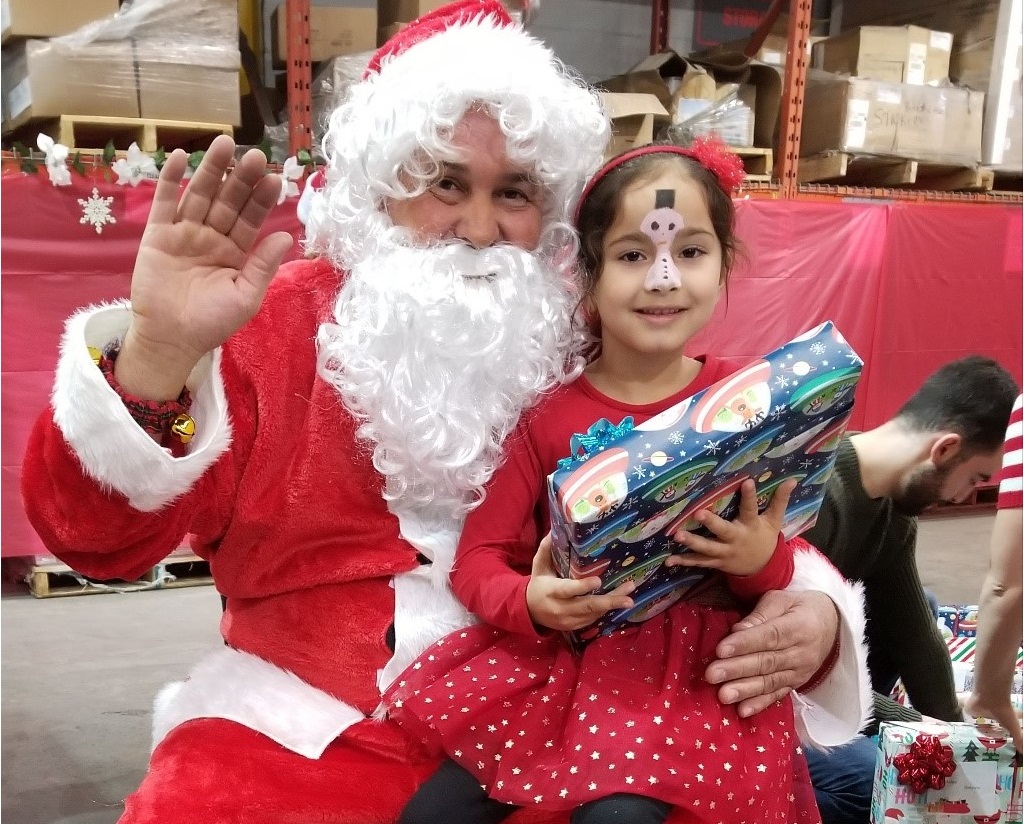