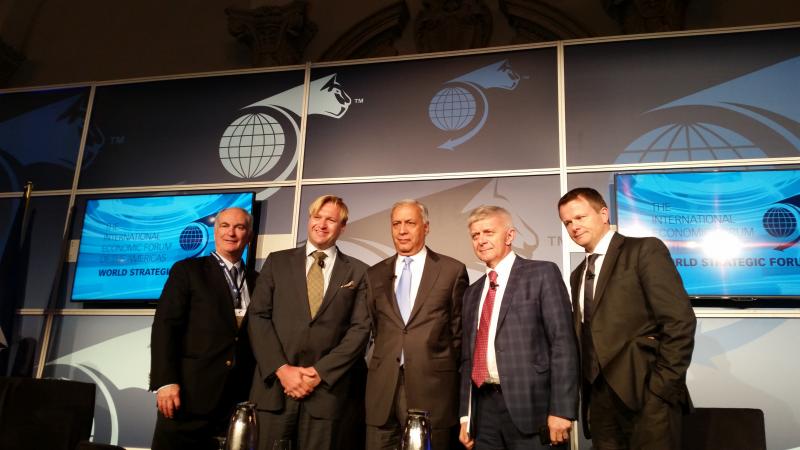 The Miami Strategic Forum moderated its sixth annual edition today at the Biltmore Hotel in Coral Gables, FL and GardaWorld Cash Services President & COO, Chris Jamroz was there to provide his informed opinion of the global economy. Chris hosted the inaugural plenary session for the second year in a row, although he has a foundation of involvement since its inception. 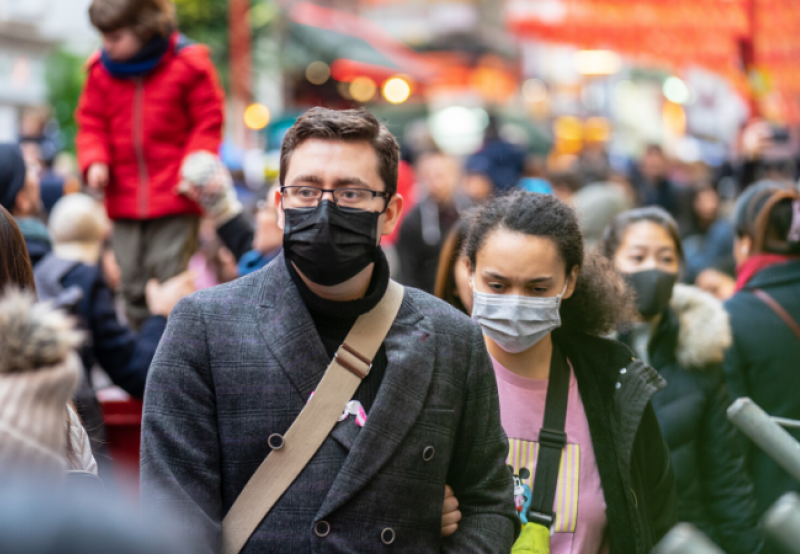 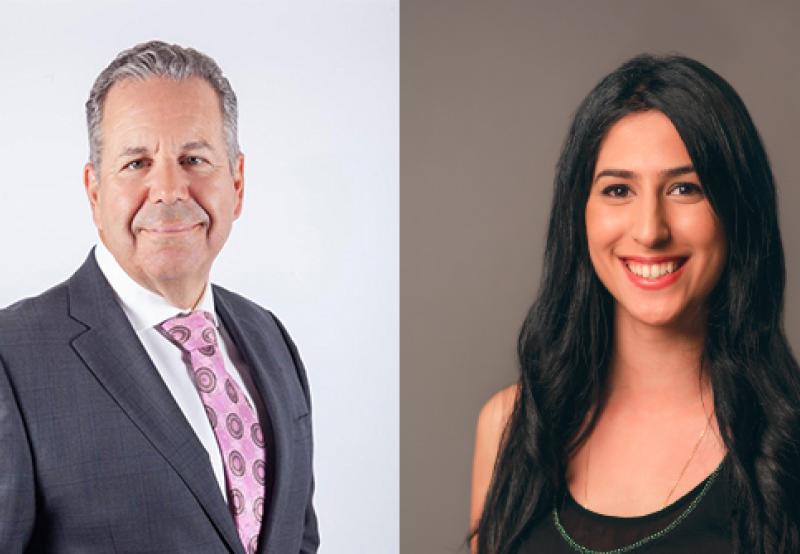 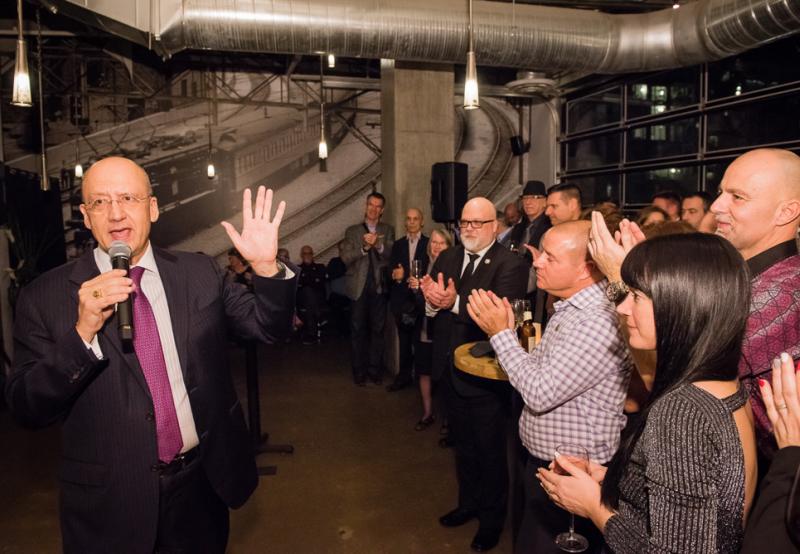 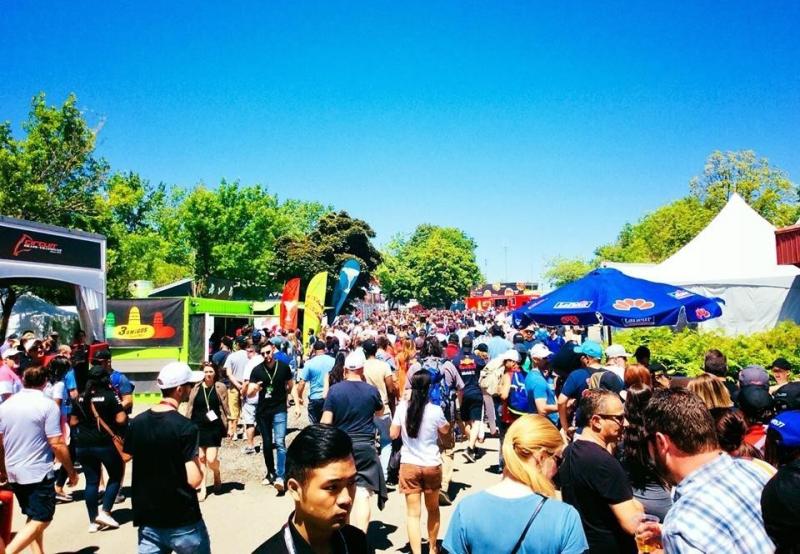