Geneviève Métivier and Hugo D’Anjou have been security guards at Hôpital Charles-LeMoyne for 10 and 11 years respectively.

They were filmed in full action in an episode of De Garde 24/7, Ultime filet social, broadcast on March 6, 2017 on Télé-Québec.

The patient referred to during the filmed intervention was a patient under the influence of narcotics. “It was necessary to act quickly so he would not injure himself and hurt the staff,” says agent Métivier, Lieutenant at Charles-LeMoyne Hospital. “The interventions are never the same and my work allows me to help keep the patients alive. Sometimes we are even called to go to the shock room. She speaks to patients with respect and always offers the same service she would like to receive. “I like the interaction with patients and I have good contact with them. ” 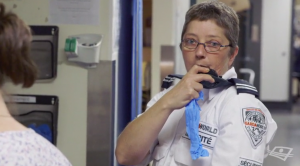 For his part, agent d’Anjou has participated in this type of physical intervention many times during his 11 years of service in hospitals. “Every day is different and we always work in teams, sometimes with up to 8 teammates.” What helps him in this kind of intervention is to keep his calm and communicate a lot with the patient. Also, the Omega training he took when he started in this environment helped him a lot. “Among other things, we learn how to choose and apply the most appropriate method of verbal / psychological intervention according to the aggressiveness expressed and how to perform simple dodging and immobilization techniques”. 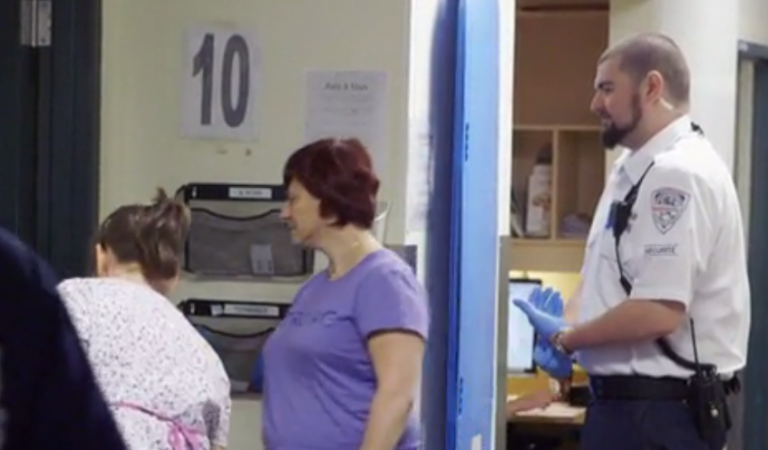 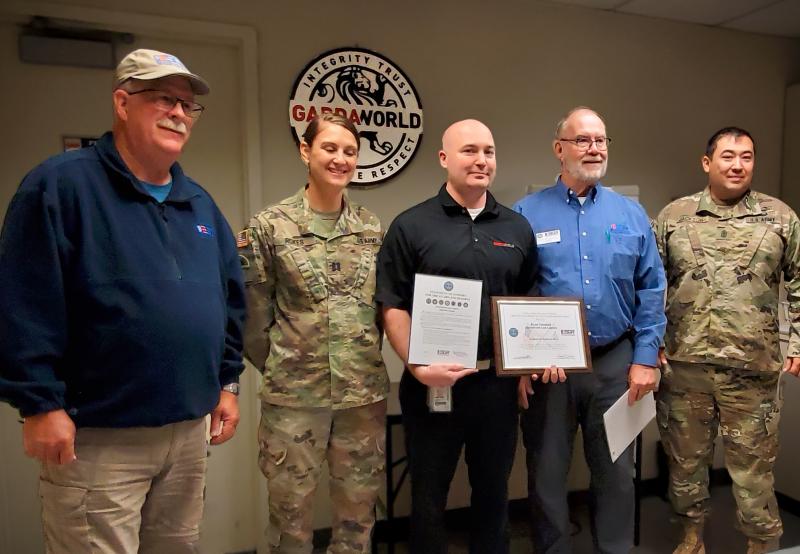