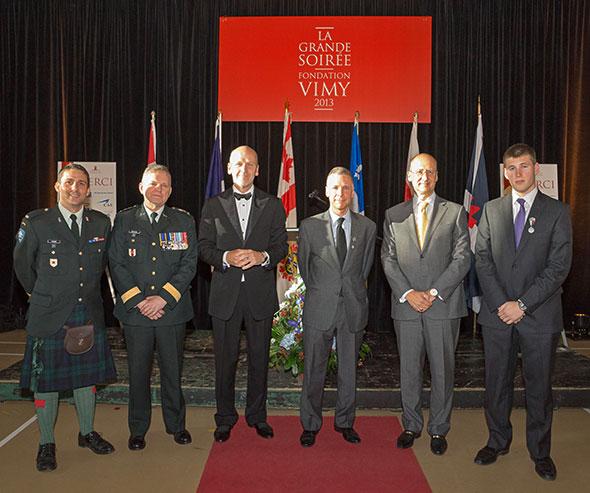 Stephan Cretier, the Founding President and CEO of GardaWorld, is also one of the initiators of an annual fundraising event in the Province of Quebec. On June 4th in Montreal, he co-hosted the Vimy Foundation’s annual fundraising dinner for the second consecutive year. The event generated $103,700 for its educational programs and various prizes that are given each year to a vast number of students across the country.

Its mission is to memorialize and promote Canada’s role in the World War I, which came of age on the world stage when four divisions of the Canadian Expeditionary Force, fighting together for the first time as a unified force at Vimy Ridge north of Paris, defeated a powerful German Sixth Army.

With almost 3,600 Canadian soldiers dead, the victory became a national symbol of unity, achievement and sacrifice. It had been just 40 years since Britain had created the country of Canada within its empire by uniting a federation of four provinces on July 1, 1867, now a national holiday known as Canada Day.

“It is important for me to be part of a great organization like the Vimy Foundation which has created student programs including an annual pilgrimage to learn about our country’s history and the sacrifice that was made during the great Canadian battles,” Mr. Cretier said. “I believe that the Foundation’s mission is essential in keeping the memory alive and creating awareness about the great Canadian battle that has been fought in Vimy.”

To commemorate the battle, France granted Canada 250 acres of the former battleground as the site of the Canadian National Vimy Memorial. The Vimy Foundation was founded in 2005 to spread awareness of the battle as an evolutionary milestone in Canada’s history and identity as an independent nation.

The funds will support the Foundation’s mission, which includes sending 200 selected Canadian high school students each year to the Vimy Memorial in France. This is just one example of the foundation’s awareness-building initiatives. It has also succeeded in getting the Vimy Memorial to be placed on Canada’s new 20 dollar bill and in getting governments nationwide to lower their flags on April 9th each year, the battle’s anniversary. It’s planning special events in 2017 to commemorate the 100th anniversary of the Vimy Ridge battle. 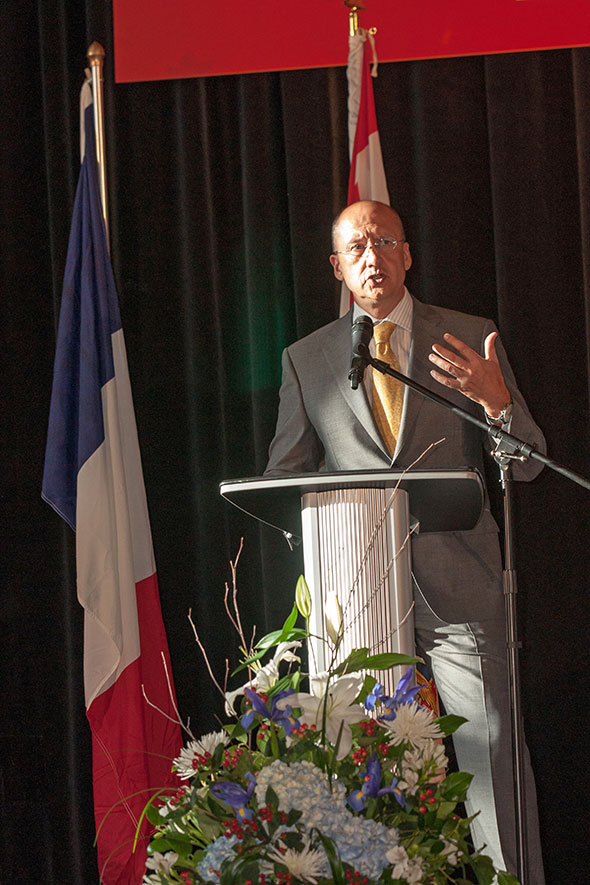