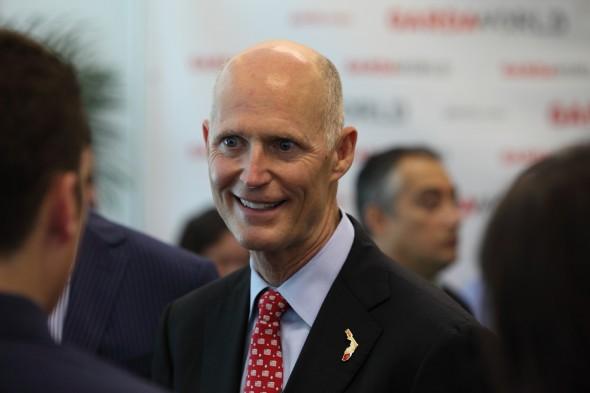 Florida Governor, Rick Scott, visited the Boca Raton office this morning to commend GardaWorld on job creation in the state of Florida as part of their “It’s Working Florida” campaign. Since moving headquarters from California to Florida in 2011, GardaWorld has created 500 new jobs in the state—five times more than originally estimated at the time the move was announced.

“At GardaWorld Cash Services, we remain committed to the markets we serve across North America, creating jobs throughout the U.S. and Canada while fostering community involvement”, said Christopher. “We are thankful for Governor Scott’s leadership and dedication in promoting business expansion in the State of Florida and we now have a successful and fast growing business, thanks to our clients and the courageous and hard working men and women at GardaWorld”. 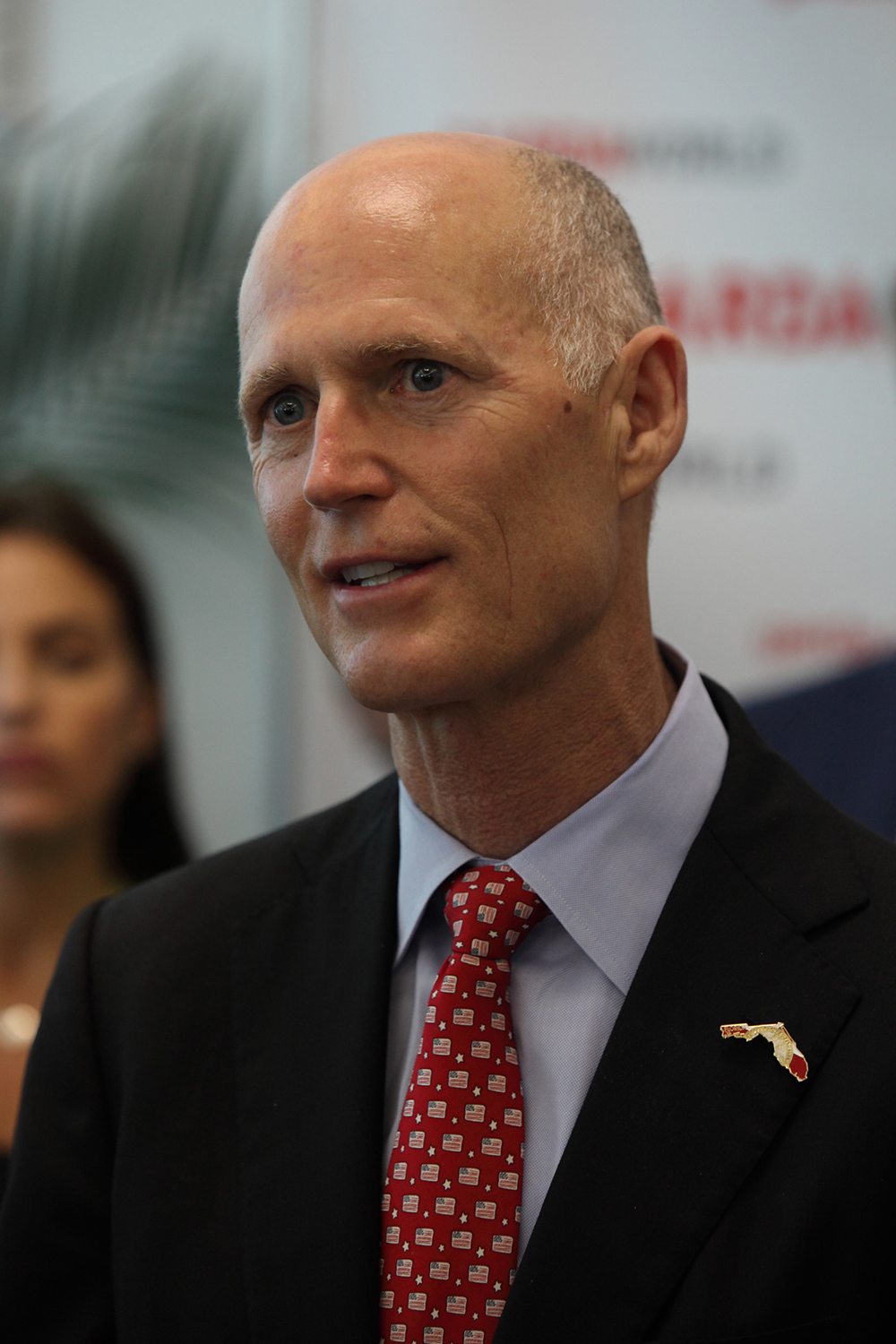 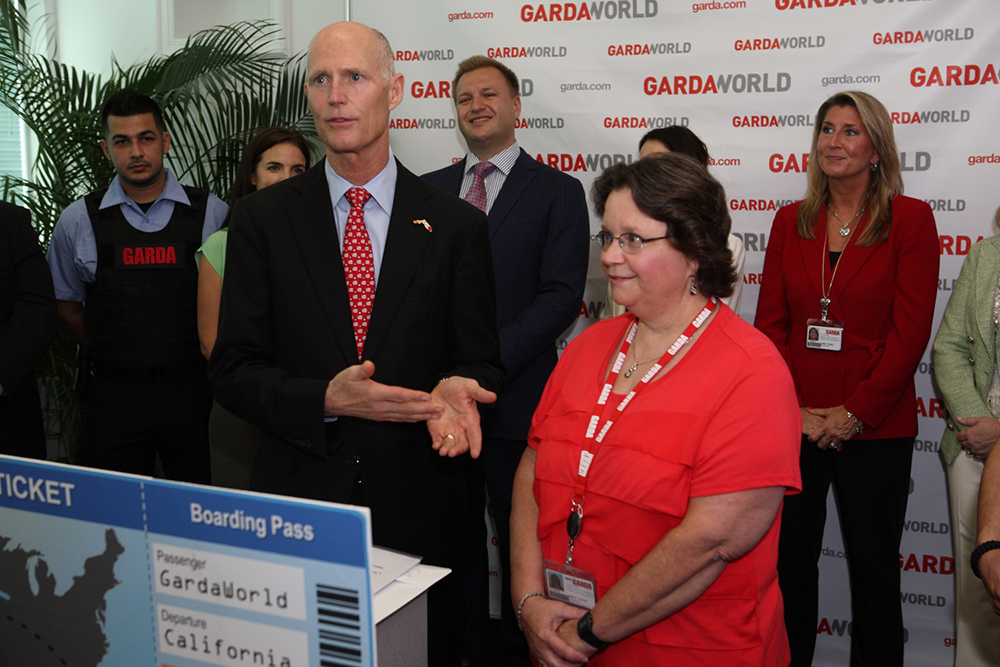 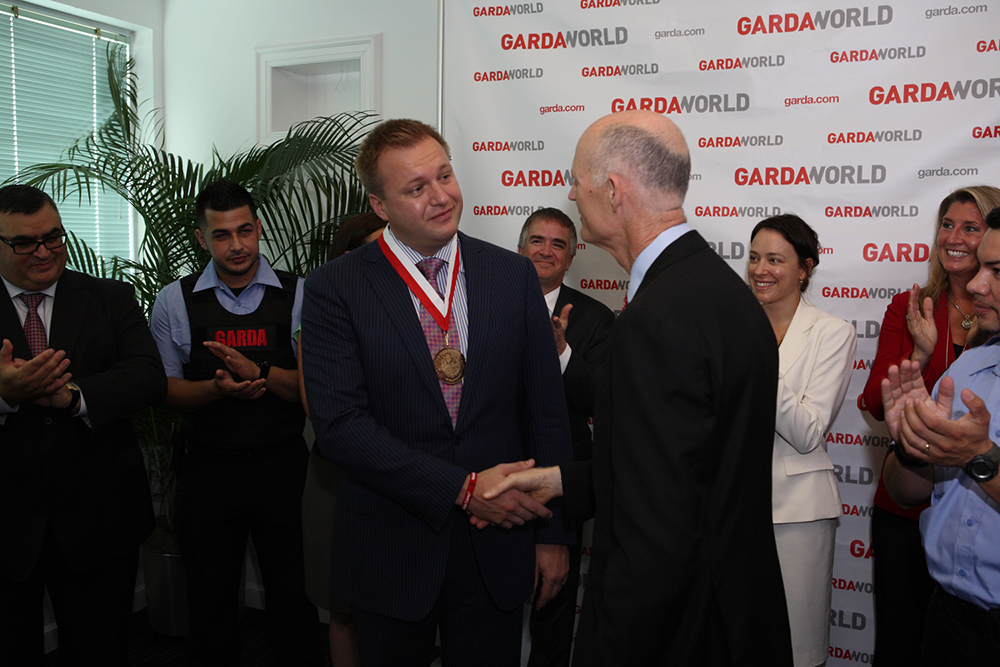 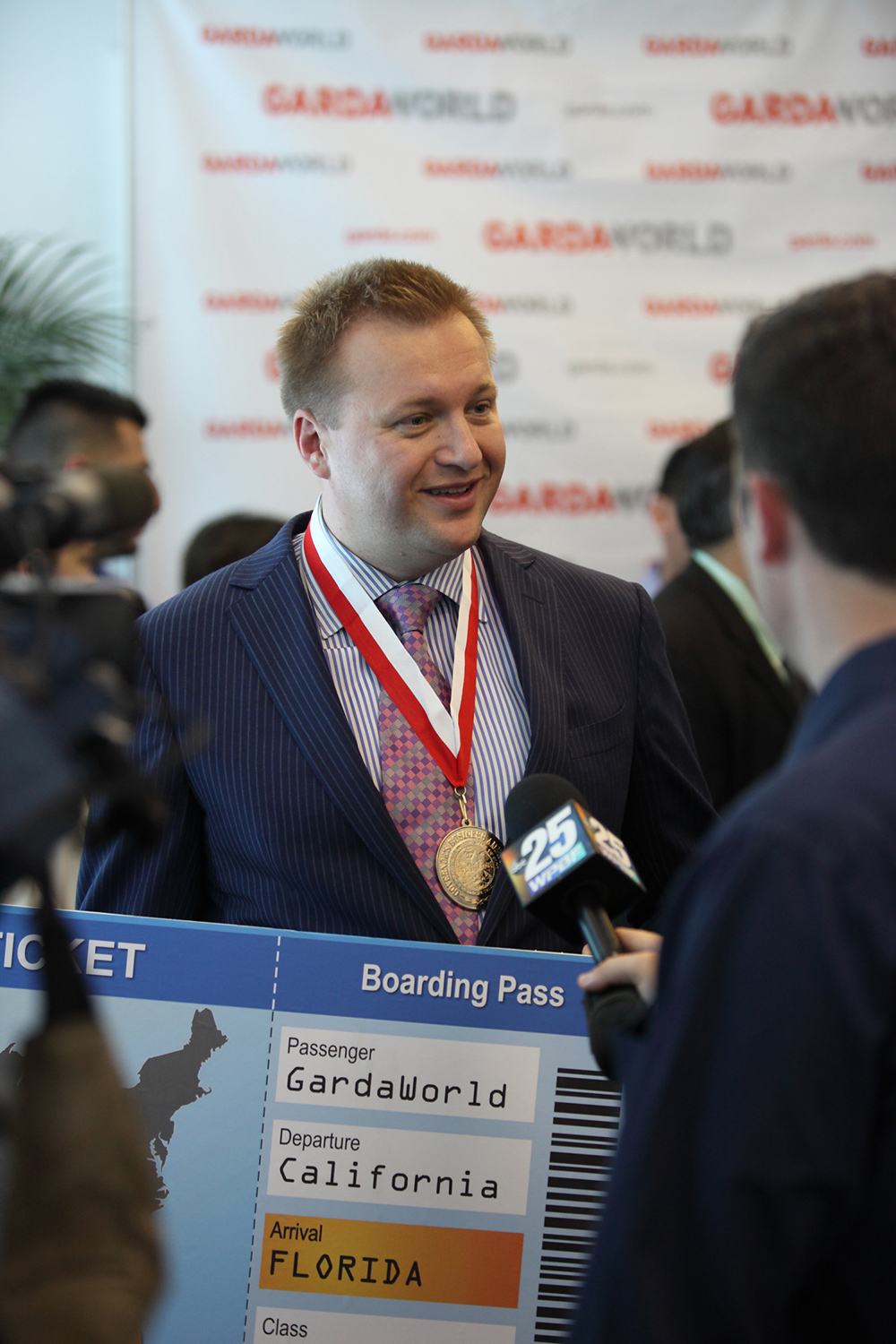