The ongoing COVID-19 pandemic in Brazil could lead to both political and economic instability in a country only recently recovering from a serious recession, according to Crisis24 analysts.

Meanwhile, if the economy is opened up too soon, a jump in cases could overwhelm hospitals, especially in under-resourced areas. A lack of a coordinated federal response to the pandemic further jeopardizes Brazil’s capacity to test and treat patients, as well as to ensure adequate protection resources for frontline providers. 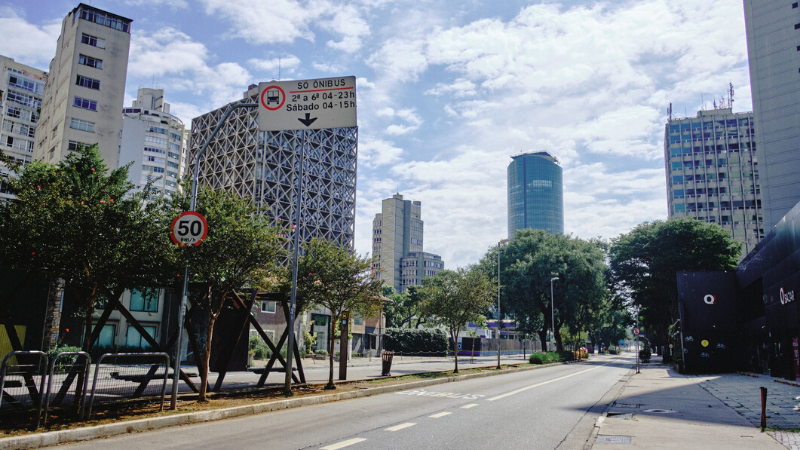 Rising tensions under the leadership of President Jair Bolsonaro

Bolsonaro, who has pitched himself as driving the country’s economic recovery, is growing increasingly impatient with state governors’ imposed restrictions and calling for lockdowns to end, while flouting the rules himself. An increasing number of formerly loyal state leaders and national government officials are breaking from Bolsonaro, and publicly criticizing his approach.

The tensions have led Bolsonaro, whose approval rating is currently in the low thirties, to accuse key officials of plotting a coup against him. There have been rumors of a “soft coup” or informal coup, with some leaders in government and armed forces overriding Bolnasaro’s decisions, while still keeping him in charge. These rumors have been called into question with Bolnasaro’s recent firing of the country’s health minister.

A dwindling supply of healthcare resources in hard-hit areas

Crisis24 travel security experts analyze that because lockdowns are state jurisdiction, Bolsonaro may have little influence on lockdown policies. Thus, he may be attempting to portray himself as a defender of the economy for future election purposes, though he has little power over reopening the economy. Nonetheless, a lack of a coordinated federal response is putting in jeopardy the supply of healthcare resources in hard-hit areas in the North and North East, including Pernambuco, Ceara and Amazonas states where ICUs are at or above capacity. 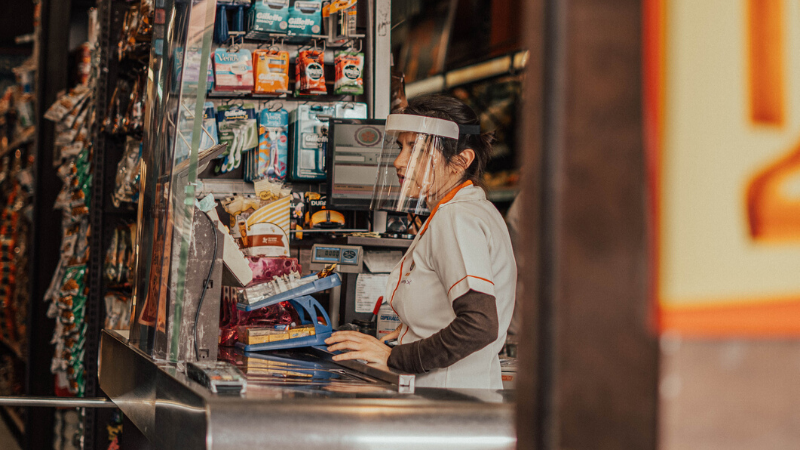 Our travel security experts continue to monitor the political, economic, and health situation closely in Brazil, as tensions could either lessen or become more acute in coming weeks. It remains to be seen whether the recent change in the Ministry of Health will lead to a more coordinated approach or exacerbate tensions between local, state and federal leaders, for instance.

As for the economic fallout, the International Monetary Fund is predicting a 5.3% decrease in Brazil’s GDP. The Bolsonaro administration has already passed stimulus funding of 3% of GDP, and is claiming there is little room for further relief. However, there remains hope for an economic rebound later in 2020, in which case the contraction would not be as lengthy as Brazil’s 2014–2016 recession.