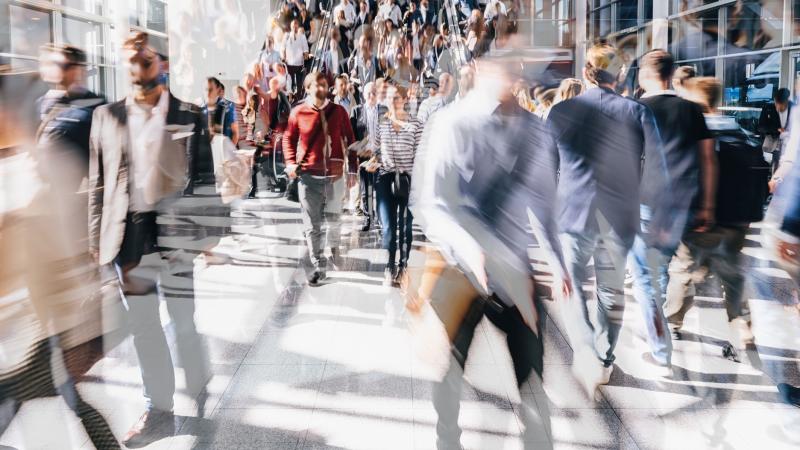 On October 1, 50-year-old California-based tech executive, Tushar Atre, was kidnapped from his oceanfront home on Pleasure Point Drive in Santa Cruz at 0300 LT by an unknown number of assailants. According to the Santa Cruz County police, the perpetrators forced Atre into a white BMW SUV. He was later found dead around 1000 LT on Soquel San Jose Road, approximately 13km north of his residence. The local sheriff’s office suggested that robbery was the motive, despite providing no explanation for the death. According to local media, Atre consistently posted images of his home, belongings and whereabouts on social media.

The risks of social media use for high-net-worth individuals 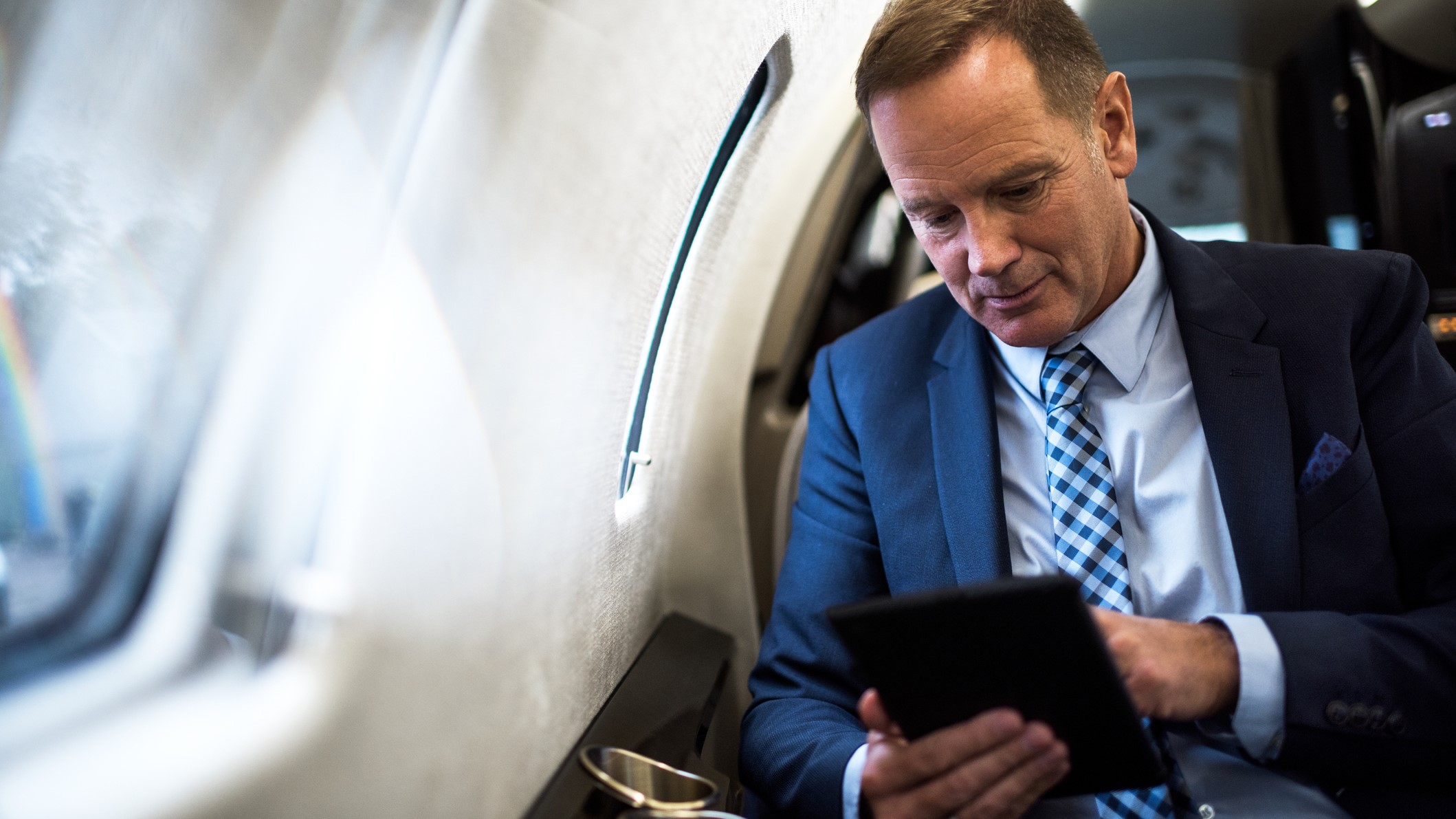 The proliferation of social media has significantly increased the visibility of high-net-worth individuals (HNWIs). Although cybercrime and fraud pose the most common day-to-day threats to HNWIs, more violent criminal activity, such as kidnappings, are likely to continue posing a latent threat to HNWIs worldwide. This is largely driven by the perception that these individuals will secure a higher ransom and have greater access to liquid assets. As the public profile of such individuals grows, the pool of potential threat actors will likely increase in turn.

The increased visibility garnered from HNWI’s social media profiles has also given threat actors greater capacity to gather intelligence on potential targets, including their home address, place of work, family members and assets. In the case of Atre, his active social media presence and public displays of wealth are highly likely to have elevated his profile, raising his attractiveness as a potential target. Furthermore, his posts featuring the interior of his home provided the perpetrators with key information concerning its location and features, likely helping them to enter the residence undetected and abduct him with minimal resistance. The circumstances surrounding the abduction of Atre demonstrate the threat posed to HNWIs with a significant online presence. 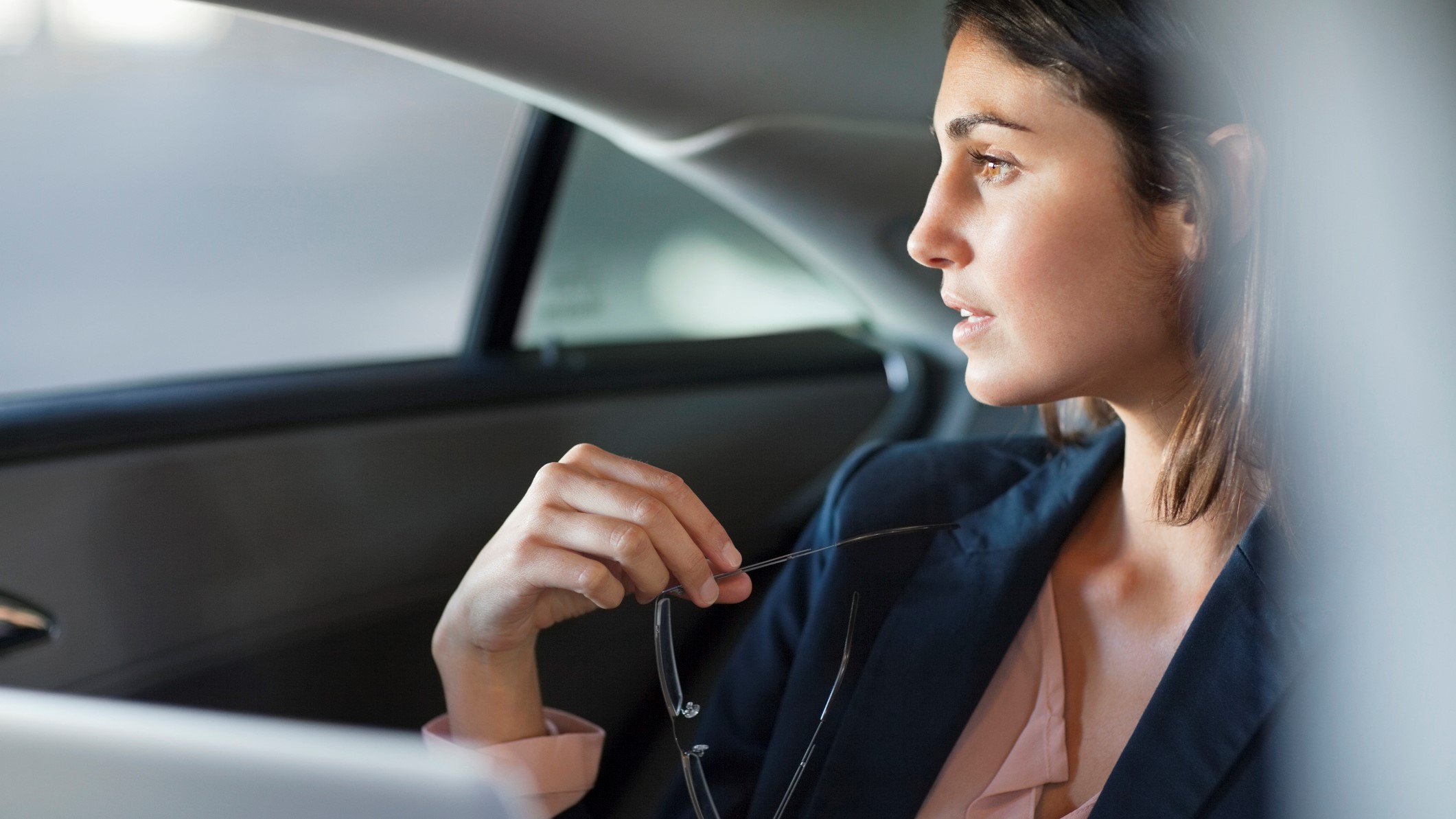 In the long term, threat actors are more likely to use social media as an intelligence-gathering tool to better inform operations targeting HNWIs. Threat actors will most likely seek information on victim routines, vulnerabilities in their home security systems, and their high-value assets, as part of increasingly sophisticated criminal operations. It is also likely that social media accounts linked to a HNWI’s relatives and friends will come under increased scrutiny from threat actors—as a means to determine similar vulnerabilities. Consequently, HNWIs will increasingly need to maintain vigilance over their social media presence, in addition to that of their associates, to mitigate this threat.

While kidnap threats toward HNWIs are highly likely to persist over the long term, assessing an individual’s exposure can serve to heavily mitigate the threat. The Global Operations Center of NYA, a GardaWorld company, specializes in the analysis of an individual’s digital footprint and regularly produces ad hoc reports, which highlight specific vulnerabilities regarding a person’s publicly accessible information. Should a specific threat actor be identified, NYA’s Digital Trace service provides companies and individuals with greater insight into the potential perpetrator’s background, behavioral patterns, and likely capabilities. Finally, NYA’s crisis management consulting service can identify lapses in the security practices and protective measures employed by an HNWI, permitting them greater ability to deter, detect, deny, delay or disrupt a kidnap or robbery attempt.