On August 12, four armed men kidnapped a Spanish doctor after he left his house in Lindavista, a middle-class neighborhood in the north of Mexico City. The kidnappers forced the victim into a car and drove off, later contacting the victim’s family and demanding a ransom of $250,000 USD (MXN5 million). On August 14, Mexican security forces freed the victim after locating the kidnapper’s base in the municipality of Temamatla, Estado de Mexico. During the operation, they also arrested two of the four kidnappers, who they identified as members of “Las Guerreras”, a small local criminal syndicate dedicated to abductions in Mexico City. 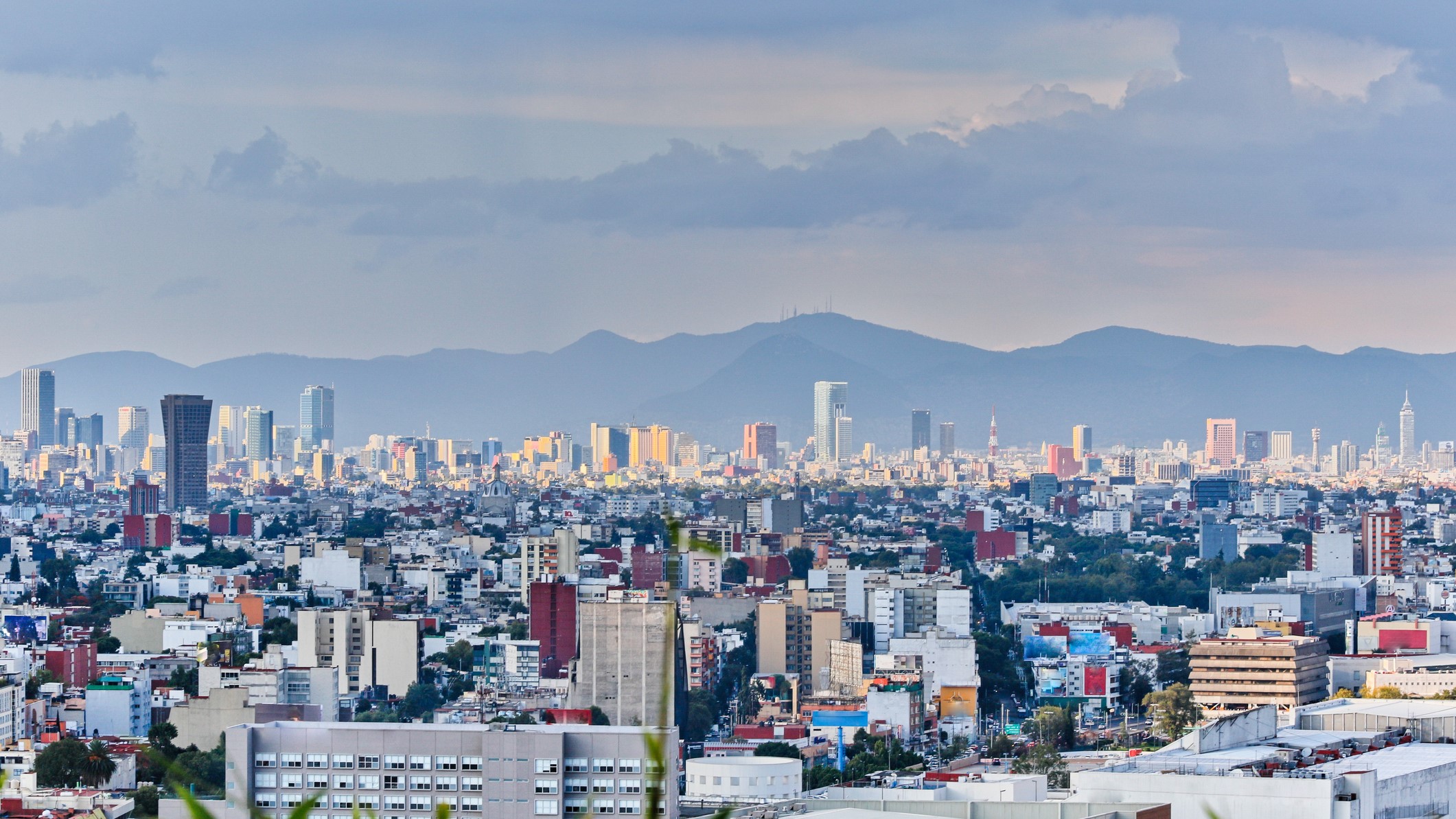 Ongoing turf wars between local criminal groups and increasing competition over criminal enterprises are among the most likely driving causes of the overall increase in violent crime in Mexico City over the past six months. This is mainly because criminal groups—including well-established syndicates such as the Union de Tepito—have continued to splinter into smaller rival groups. Small criminal groups are responsible for local drug-trafficking, robberies, theft, extortion rackets and abductions. The fragmentation of gangs in the capital is likely to fuel competition over existing criminal enterprises, and is likely to motivate the groups to continue diversifying their revenue streams and expanding their operations in central areas of the capital.

The splintering of local criminal groups is also highly likely to contribute, at least in part, to a rise in the frequency of kidnappings in Mexico City. Statistics by Alto al Secuestro, an NGO reporting on kidnap in Mexico, indicate that from December 2018 until the end of June 2019, there were 79 reported abductions in Mexico City. This is a 71.7% increase in the number of reported incidents compared to the same period the year prior, during which 46 incidents were recorded. These numbers are highly unlikely to reflect the actual incidence of kidnap, as abductions are commonly under-reported, either for fear of criminal retaliation or a lack of confidence in security forces. Nonetheless, the data still highlights an upward trend that is likely to continue in the medium to long term, unless established criminal syndicates are successful in re-establishing territorial control. 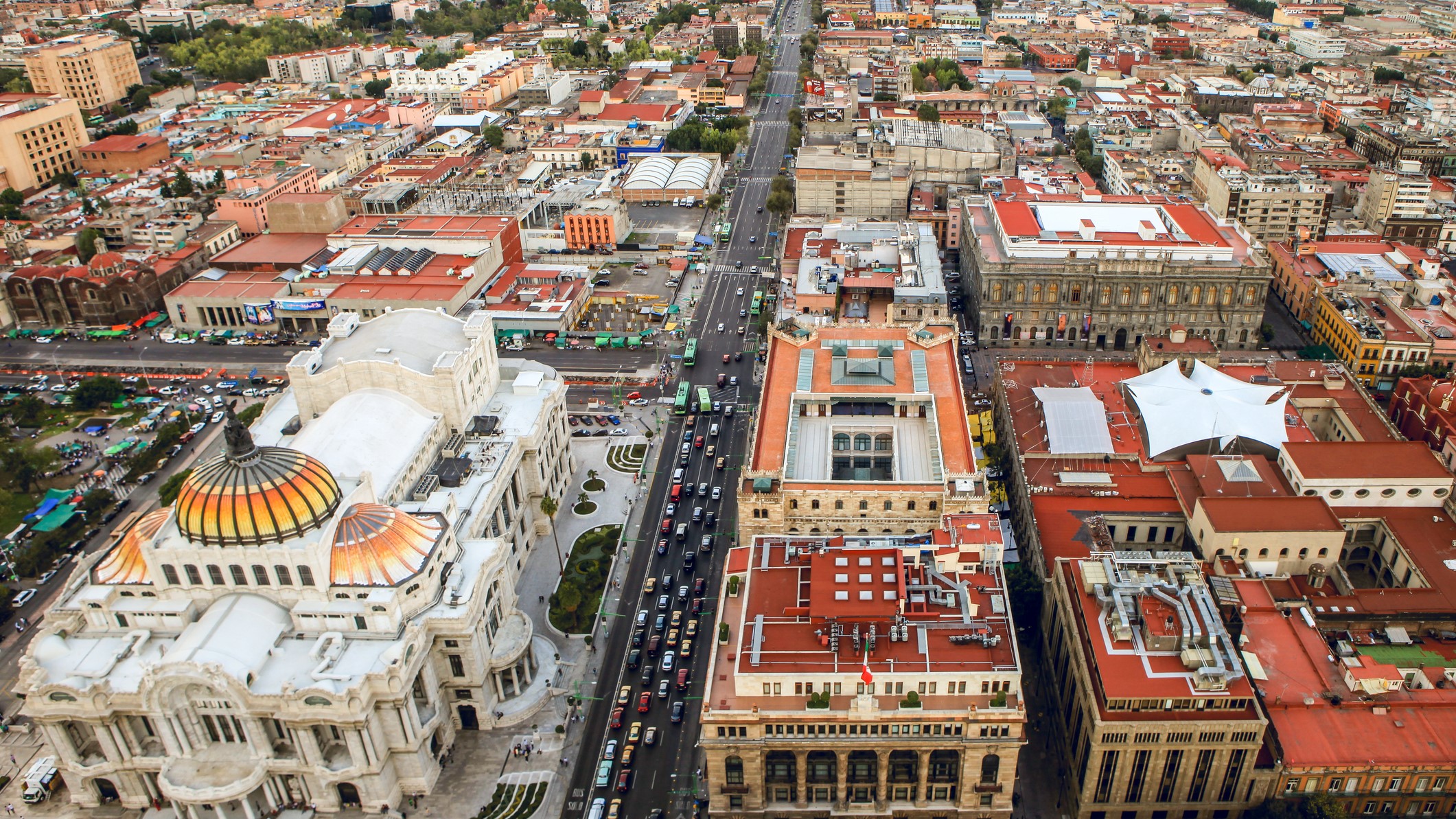 The increase in the frequency of kidnap suggests an increased threat to foreign nationals in Mexico, particularly expatriates residing in the country. This is because kidnap for ransom operations often require planning and studying the victims’ habits and routines, thereby making such a threat unlikely to affect foreign nationals travelling in Mexico City for short periods. The recent kidnap of the Spanish national highlights the potential for criminals to specifically target foreign residents, likely due to their perceived affluence and the opportunities for hostile surveillance that their living circumstances provide criminals. However, a review of anecdotal evidence and local media also suggest that criminals are increasingly engaging in express kidnappings in a bid to diversify revenue streams, while simultaneously expanding operations into central areas such as Polanco, Benito Juarez and Cuauhtémoc. In contrast to kidnap for ransom operations, the expansion of express kidnappings into central areas will likely increase the threat posed to both foreign visitors and foreign residents, as they are often carried out opportunistically and based on immediate assessments of wealth rather than sustained reconnaissance.

As the overall security environment in Mexico City is unlikely to improve in the medium to long -term, adequate personal security awareness and preventive measures are essential to mitigate the threat posed to the local and foreign personnel of international operators. NYA adopts an approach designed to reduce risks to a level acceptable to clients’ individual risk tolerance and better ensures business continuity.

With 24/7/365 response capabilities and a global operations centre that monitors around the clock, NYA can also deliver Crisis Response, Security Risk Management, Journey Management and Tracking services in preparation of or in reaction to kidnap incidents. From strategic advice at the corporate level down to tactical advice and practical support on the ground, NYA and GardaWorld’s extensive operational expertise and in-country resources are designed to adapt to any mission and speak the language of our clients.