Making the world a safer place for almost a century 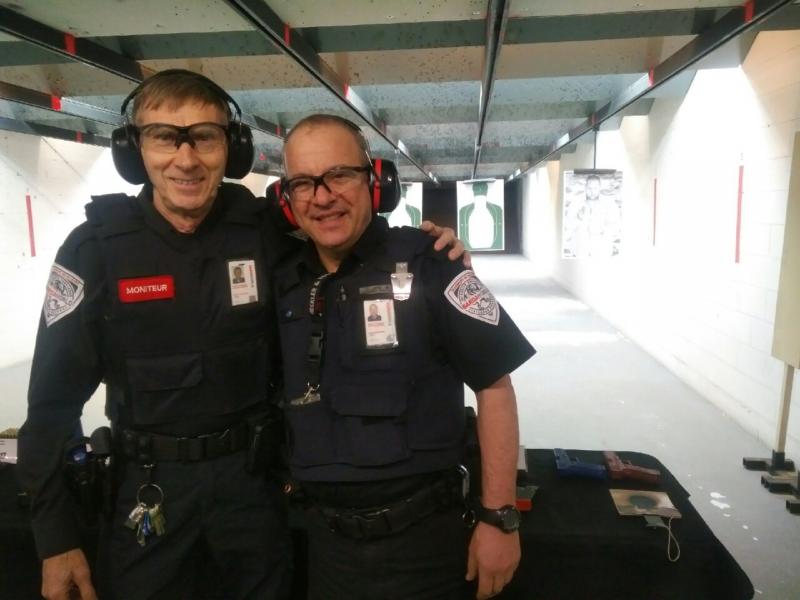 David and Marcel have a combined 84 years of experience as Cash Messengers and Armed Guard Instructors. Competitors nearly 40 years ago (David started his career at Desjardins and Marcel at Brinks), the two Montreal-based instructors now work together to train new employees as well as teach requalification courses for current employees.

What inspired you to become a trainer?

Marcel: In 1973, a colleague and friend lost his life. We’d been cash messengers for less than a year. At the time, the only training offered by my employer was 15 minutes, so I decided to take shooting lessons. Then, in 1993, three armed guards also lost their lives. That is when I suggested that my employer offer more comprehensive training. I, myself, developed the program and trained the guards on the field.

David: When I was a student, I wanted to become a police officer. Unfortunately, I didn’t meet the minimum height requirement at the time, so I became a Cash Messenger. Someone gave me a chance when I started, so I wanted to pass it on and give others that same opportunity. That’s when I began helping Marcel with his training program. I would role play in hands-on training scenarios to test the candidates before finally obtaining my official certification in 2008.

What motivates you after 40 years of continuous service?

Marcel: Since the training program was first put in place in 1993, no one has lost their life. A coincidence? Maybe; but it’s still motivating to know that we’ve helped make the job safer.

David: I learned that you never give up in this business. I trained a candidate a few years ago who was failing after four days in the program. He couldn’t meet his target. Then, 30 minutes before the end of the course, something clicked, and he landed all his shots in the centre of the target. It is our role to motivate them. We just can’t give up. 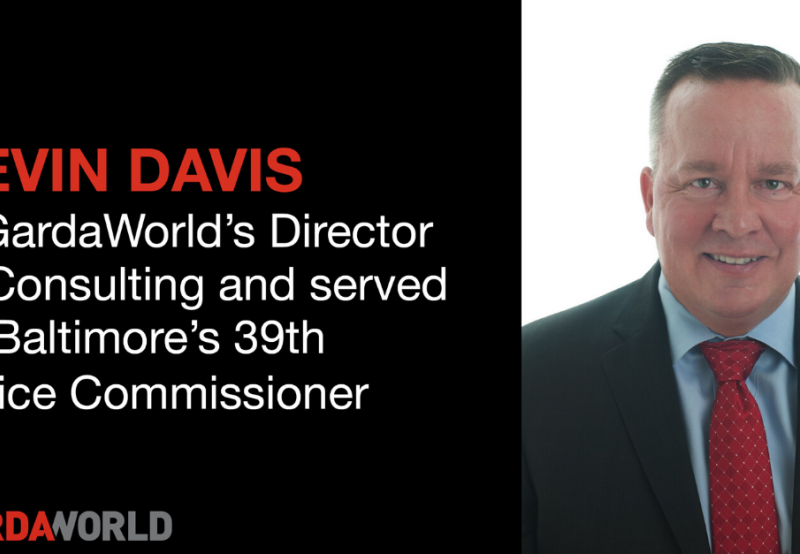 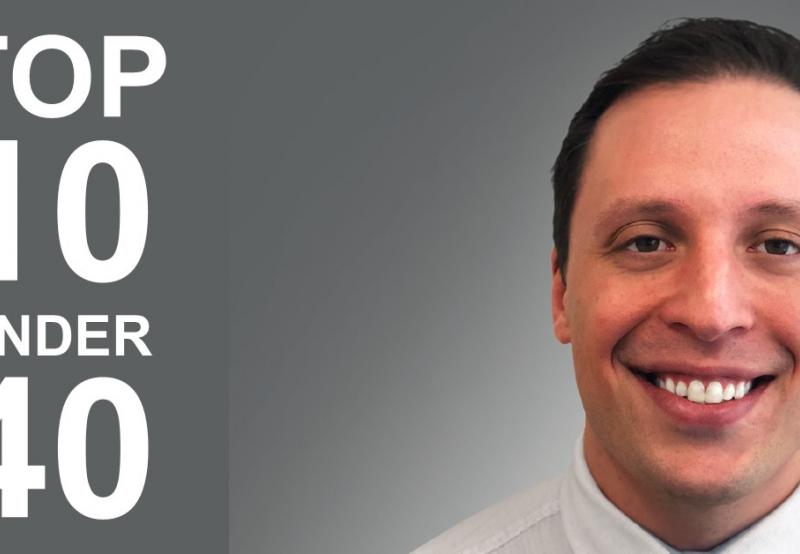 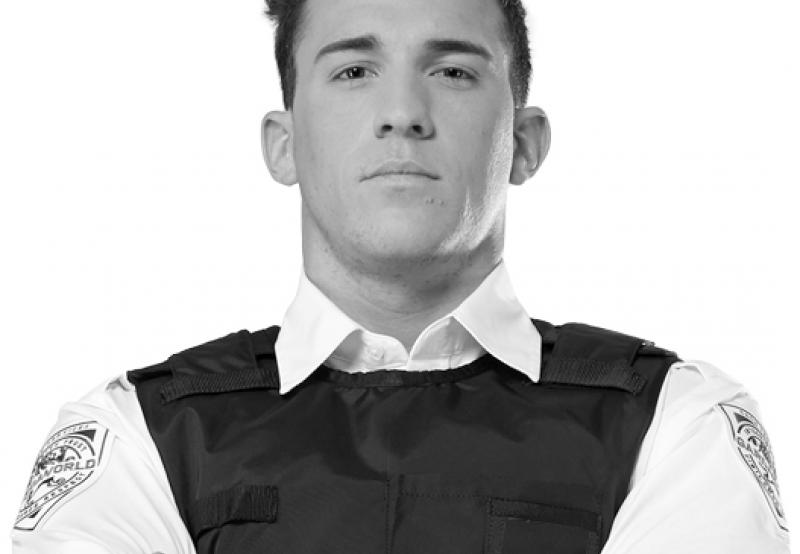