Reports on the death of cash have been greatly exaggerated 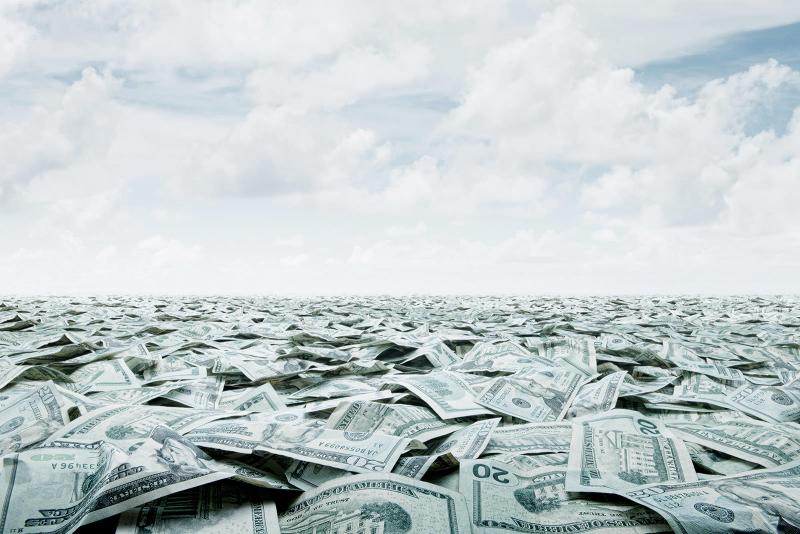 We are easily distracted by the gee-whiz, digital-age technologies of Apple Pay, Google Wallet, Bitcoin and EMV credit cards.  We are also easily influenced by dramatic statements from high profile Wall Street leaders like Morgan Stanley’s CEO James Gorman proclaiming, “Cash as a physical entity will virtually cease to exist, with coins and checkbooks consigned to museums. As people conduct their financial transactions on hand-held devices made secure by advanced biometrics, even tipping will be done electronically.”

When I come across predictions that cash is on its deathbed, I am reminded of the response from Mark Twain to a premature obituary published about him, “The reports of my death have been greatly exaggerated.”

Despite its long list of adversaries – mobile payments, credit cards and digital wallets – cash remains a major form of payment today. In fact cash is used in over one-third of all Point-of-Sale (POS) transactions, according to a 2014 Federal Reserve working paper. Additionally, McKinsey predicts that cash as a share of POS payments will hold steady and will only be partly offset by the shift to electronic payments. While tremendous growth is projected for mobile wallet platforms, its impact on cash will be limited, as it will take share from other forms of electronic and credit/debit card payments.

Why is cash still King?

On a recent visit to downtown Detroit, I could not help but notice the high number of check cashing establishments around the city. I asked Dawn Ford, a New York City transplant who rehabilitates historic homes in Detroit, for her thoughts on the use of cash in a region of the country that has been impacted especially hard by the 2008 financial crisis. “The cash-only culture is alive and kicking out here,” she reports. “It is not uncommon for someone here to not have a bank account or credit, either because they cannot get one or simply because they don’t want one.”

The 2008 financial crisis – the worst since the Great Depression – played a significant role on the usage of cash in our society. The crisis damaged the finances of many US households. As a result many lost access to traditional banking services such as checking accounts, consumer loans and credit cards. The crisis, which was preceded by a period of easy, available credit and lax lending standards, also caused people to become disillusioned about credit products and distrust financial institutions.

People lost their homes, their cars and their dignity. That level of disillusionment and distrust remains strong to this day.  Many went on cash-only diets to tighten their financial belts, choosing to leave their credits cards at home or closing their accounts. They continue to do so. The percentage of Americans with no credit cards has increased from 22% in 2008 to 29% in 2014.  Cash is important to these people, many of whom are in the lower income or middle-income group who makeup the majority of America.

Cash is also the main form of transacting in the informal economy, which includes street vendors, shoe shiners, flea market vendors or day laborers. This shadow economy is estimated to be between $1.4 trillion to $2 trillion in the US.  In fact, for many small businesses like a farmer’s market vendor or mom-and-pop shop, running a cash-only business makes sense. Credit card merchant fees can be prohibitively high especially when transaction values are low.

In times of economic trouble, people will seek safety in cash. Witness the recent financial turmoil in Greece, which sparked a surge in demand for cash. There were news reports of empty ATMs and crowds waiting for bank doors to open to withdraw cash. This Greek drama reinforced the reliability of cold, hard cash.

Despite Mr. Gorman’s media-grabbing predictions about museum displays, the reality is that cash is still the most dependable, stable and reliable form of payment. It is highly valued during times of emergency and financial turmoil; it is available during power outages and when a hand-held device runs out of battery; it does not discriminate against the disadvantaged or underprivileged; and small businesses generally prefer it.

It would appear that Mr. Gorman is speaking on behalf of that small slice of the US population – those with multi-million dollar pay packages and $649 hand-held devices – and not the majority of American consumers.