Shakespeare lives, a celebration of his life in Erbil, Kurdistan 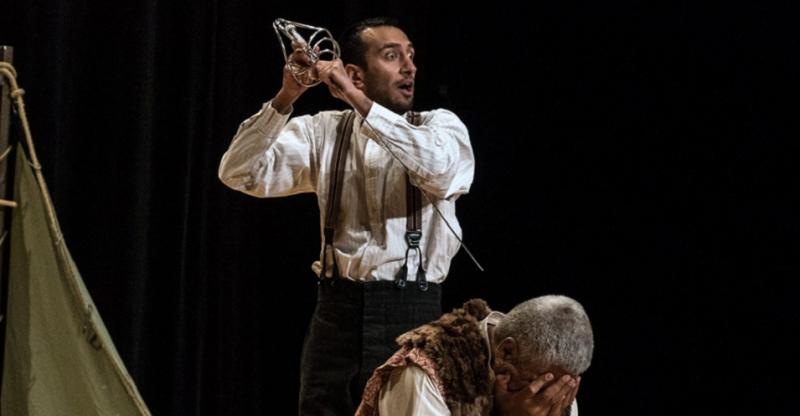 This completely unprecedented theatrical adventure has seen Hamlet tour to every single country on earth over the past two years. Sixteen extraordinary men and women are traveled across the seven continents, performing in a huge range of unique and atmospheric venues.

GardaWorld’s International Protective Services was selected as the official logistics partner for the performance of Hamlet in Erbil, Kurdistan Region of Iraq on 6 April 2016. Our local team also offered teams and vehicles to Globe staff during the planning of the Erbil event.

Hamlet was performed in 197 countries, in 202 venues, to more than 255,000 people and traveled over 180,000 miles. The tour was granted UNESCO patronage for its engagement with local communities and its promotion of cultural education.