A Willingness to Take Opportunities and an Ability to Make Friends Wherever he Goes Helped Herman “Randy” W. Build his Career 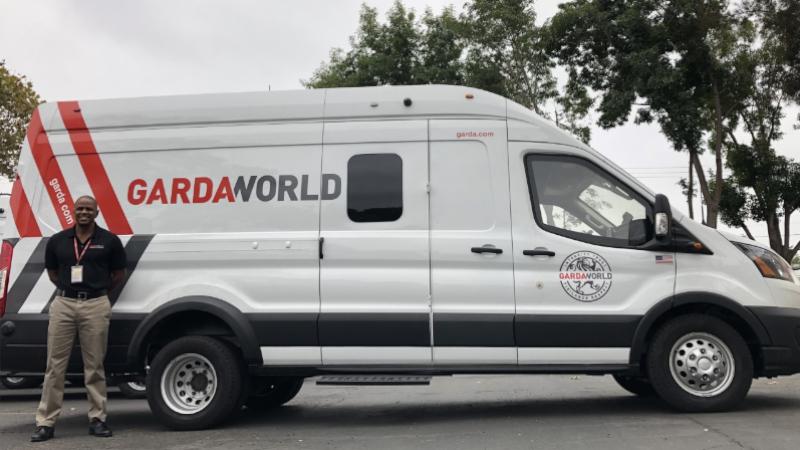 When Herman “Randy” W. began his career at GardaWorld 29 years ago, he didn’t expect to be working in different cities throughout California, as well as in Baltimore and New Orleans. Now he has friends and mentors he can call on throughout the country.

From driver to traveling branch manager

I started at GardaWorld 29 years ago as a driver messenger. I moved up fast, to weekend supervisor, then salary supervisor. I then went on to be assistant manager and now, branch manager. I was given an opportunity to work in several different branches in California as I was promoted in different roles. Then I became the assistant branch manager in Ventura, California. I knew nothing about the Ventura branch, nothing about the culture, but I learned fast and then I took over as branch manager.

From there, I was given an opportunity to restructure a number of GardaWorld branches. I was in New Orleans and Lafayette for a year. I hired people and put policies and procedures in place. Then, I went to Baltimore as a branch manager for six months doing the same restructuring. Now, I'm in Northern California, running the Oakland branch in Menlo Park.

I wasn’t expecting to travel, but the offers were basically presented to me. And my son was in his twenties at the time, so he was old enough to do his own thing. Being able to learn about new areas and meet new people really keeps the job interesting.

A company where your mentors are your friends

Working for a company with supportive supervisors and mentors has helped me grow. That and my ability to talk to people. I’ve always been able to raise my hand and get help when I’m stuck. And because of my travels, I’ve become good friends with other branch managers in the state. I can ask questions like, how would you handle a situation? and get helpful answers.

My relationship with my good friends, many of whom have been at the company longer than I have, allowed me to advance my career. I take their advice and we feed off each other. We’re like family at GardaWorld.

The guy in the brochure

About 15 years ago, I was asked to go to Los Angeles for a campaign photoshoot, featuring me. The brochure and poster ended up in every branch. Then, whenever I would meet colleagues in other branches, they would say, “hey, you’re that guy on the brochure,” or “you’re the guy on the Internet.” It became a joke because the brochure circulated for a while and people would say, “That’s you?! You were smaller back then!”

A willingness to learn and grow

This is what I tell my new hires: “If you want to work, this is the job for you. If you want to move up, make sure you learn everything. I’ll give you all the information I can. Don’t put yourself in a box where you’re not allowed to learn and grow.” I think in any aspect of your life, if you open yourself up to learn and grow, you will be successful.

Find out how you can pursue a meaningful career at GardaWorld. View our job opportunities here. 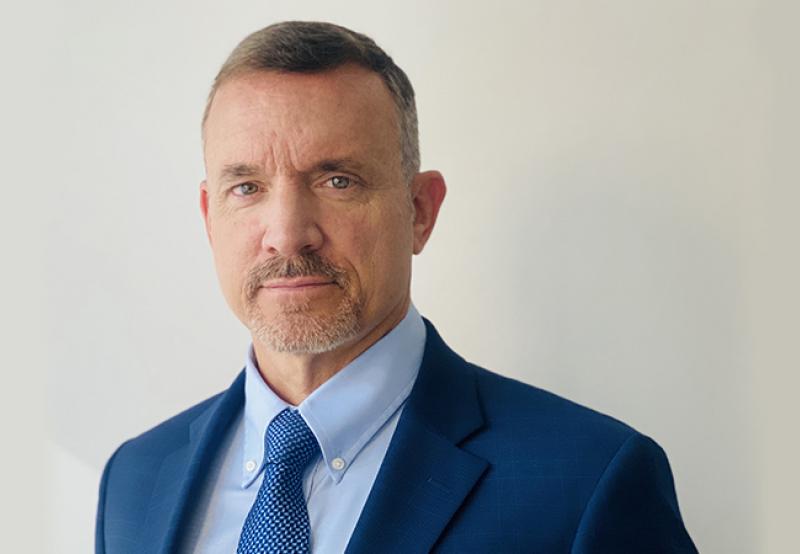