This Halloween, consumers are spending their hard-earned cash in some spooktacularly surprising ways 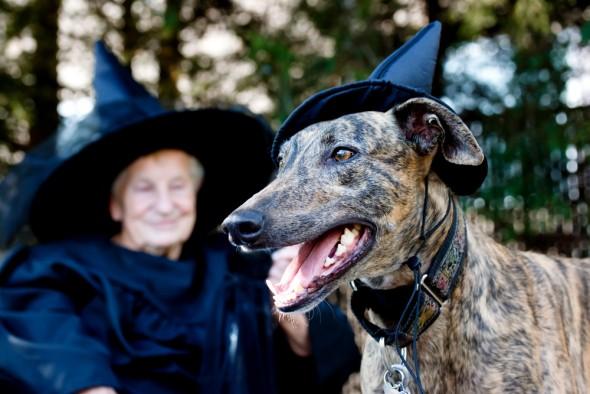 Amid all the little ghosts, goblins and other ghoulish creatures approaching your door this Halloween, be on the lookout for four-legged trick or treaters. Interestingly enough, the National Retail Federation (NRF) says spending this year on Halloween costumes for pets is expected to reach $330 million as approximately 15% of the 158 million people celebrating the spooky holiday will go to the trouble of outfitting their pets for the festivities.

Even though those figures might scare to socks off your family’s beloved cat, Boots, people are expected to spend only slightly less this Halloween than last year on costumes, candy and parties – $75.03 per person versus $79.82 last year.  Nevertheless overall Halloween spending has increased 54.7% since 2005, and is estimated to have reached $6.9 billion in 2013.

According to the NRF’s annual Halloween Spending Survey conducted by Prosper Insights & Analytics:

• 43.6% of people will dress up for Halloween, spending some $2.6 billion on costumes of all sorts.

• Almost half of all those surveyed will decorate their homes and yards, spending $1.96 billion on skeletons, ghosts, and other creepy crawly characters of all sorts.

• The tradition of handing out candy remains the most popular Halloween activity with 72% filling those plastic pumpkins, pillow cases and eager little hands.

• Almost half will carve a pumpkin.

• 20% will visit a haunted house and almost 30% will attend Halloween parties.

As for the latest consumer segment of Trick or Treaters, there are now entire aisles of costumes devoted to our furry companions according to the International Association of Pet Fashion Professionals.   Founder Lauren Darr explains it this way: “People are waiting longer to have children or they are not having children at all. So the love and attention and money that we would have given to a child is now being showered on pets.”

GardaWorld wishes everyone a safe and happy Halloween and reminds drivers to take care and watch for trick or treaters of all varieties. 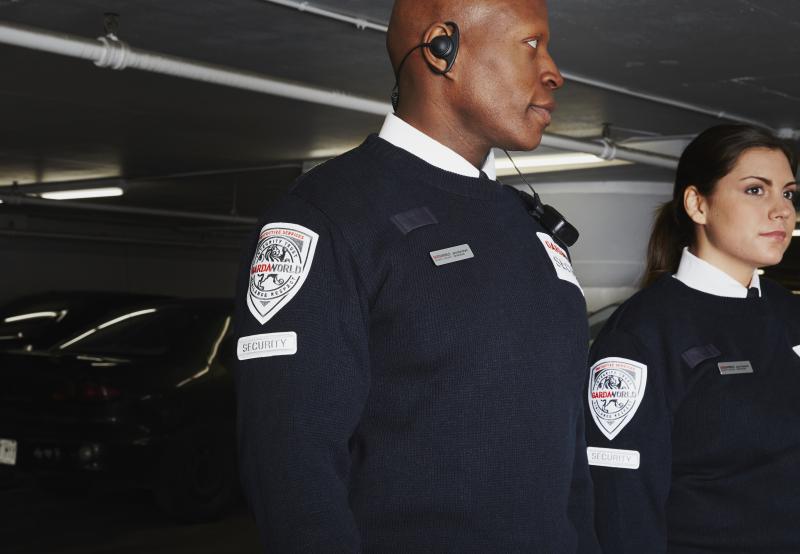 Why physical security should not be neglected over cyber security 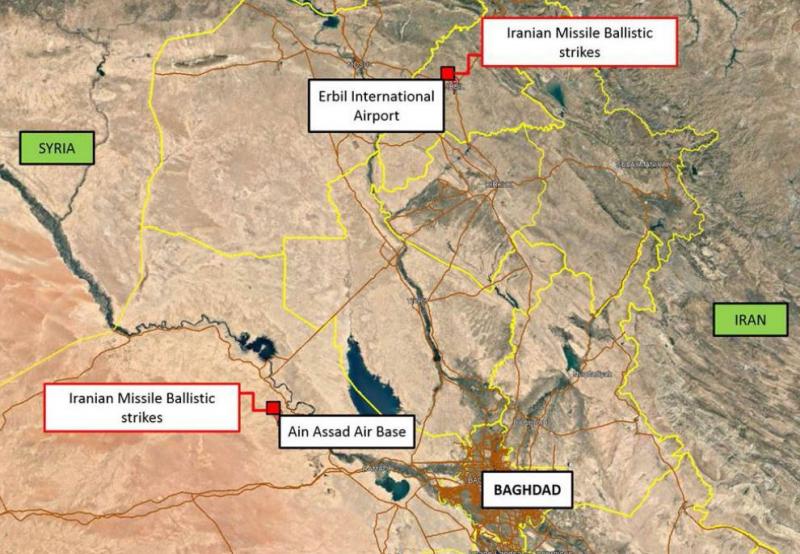 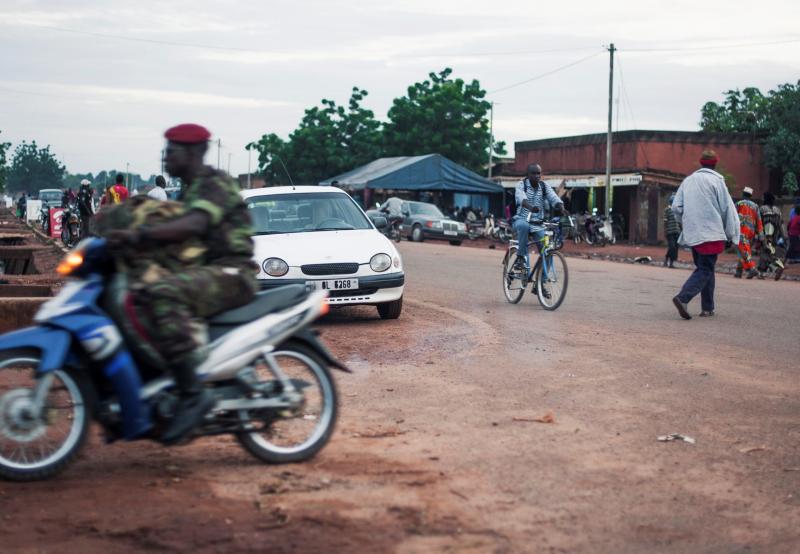 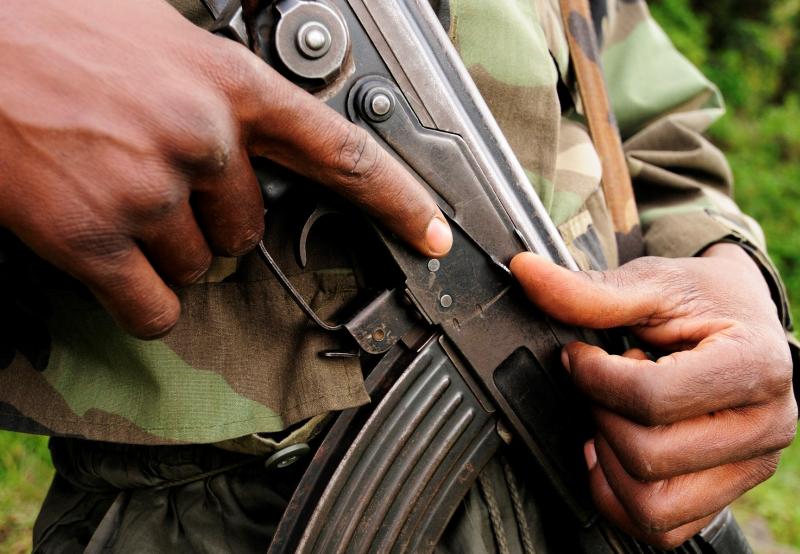