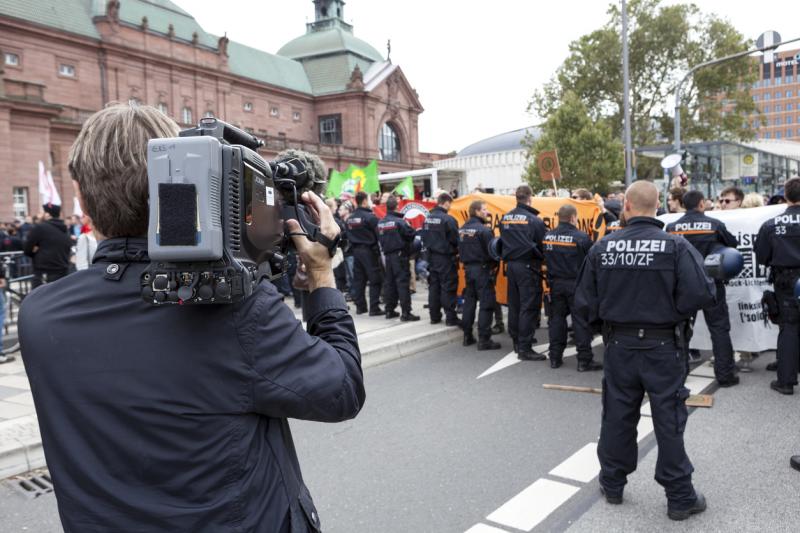 Sweden: Demonstrations in Stockholm on August 25

France: Ongoing rail disruptions due to derailment in Marseilles August 24 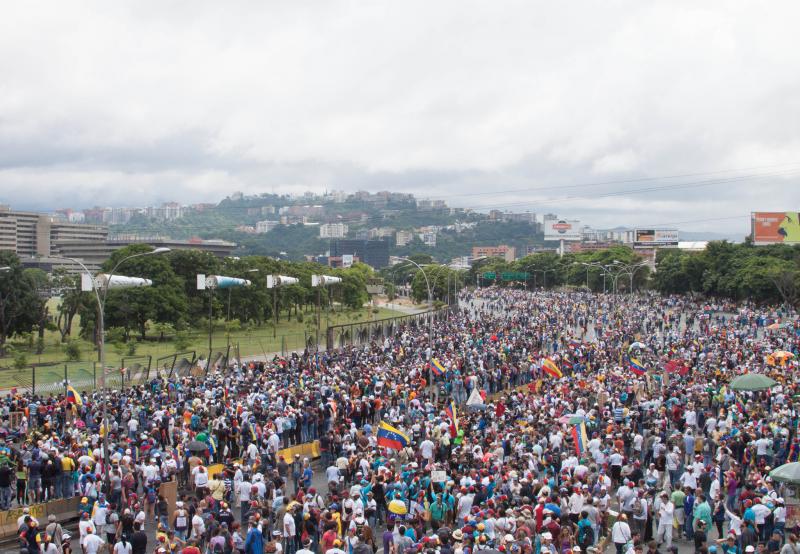 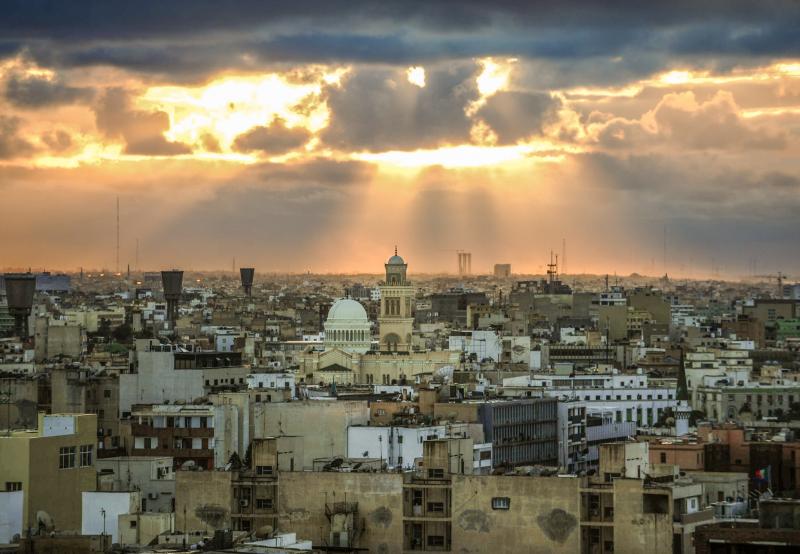