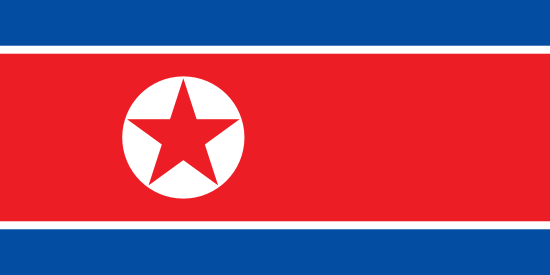 North Korean authorities have stopped delivering tourist visas for foreign nationals ahead of the September 9 celebrations of the 70th anniversary of the founding of the Democratic People's Republic of Korea (the official name of North Korea). Since August 13, all tourist visa applications underway have been put on hold.

Pyongyang typically celebrates major political events and historical anniversaries with large military parades or mass games involving thousands of people performing synchronized choreography. Earlier this year, the North Korean leader Kim Jong Un declared that the North Korean people would "greet the 70th founding anniversary of their Republic as a great, auspicious event." Since the beginning of 2018, a rare diplomatic détente on the Korean peninsula has prevailed between Pyongyang and Seoul, while diplomatic discussions about normalization are also underway between the North Korean and American governments.

Despite the current détente prevailing on the Korea peninsula, most Western governments still advise their citizens against nonessential travel to North Korea. For those visiting the country, follow the advice of a tour company. As a reminder, offenses usually considered trivial in other countries carry very severe penalties in North Korea, especially actions deemed disrespectful towards the regime or its leader.

North Korea: British embassy in Pyongyang closes due to COVID-19 restrictions May 27 /update 2