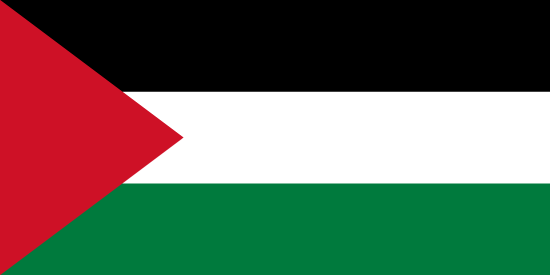 Protest planned in Ramallah on August 15; avoid all protests

Demonstrators are planning to protest at Al-Manara Square in Ramallah on Wednesday, August 15, beginning at 17:00 (local time) to denounce the recent decision of the Palestinian Authority (PA) to cut funding to Gazan families with relatives detained in Israel. Palestinian prisoners have also begun a hunger strike in response to the cuts. A heightened security presence and localized traffic disruptions are expected near the demonstration site. Clashes between protesters and police cannot be ruled out.

The PA's decision to cut funding comes in response to the July 2 law passed by the Israeli Knesset that freezes part of the PA's revenue used to pay monthly stipends to families of Palestinian prisoners in Israeli jails. Hundreds of Palestinians protested in Ramallah on July 18 to denounce the passage of this law.

Generally speaking, long-standing political and social tensions between Israelis and Palestinians contribute to frequent security incidents of varying severity. Israel claims that these incidents are largely the result of the PA fueling social unrest through calls to protest, whereas Palestinians criticize what they describe as an illegal occupation by the Israeli population. Moreover, a spike in tensions and cross-border incidents has been observed in Israel and the Palestinian Territories in the wake of US President Donald Trump's December 2017 announcement that the US would officially recognize Jerusalem as Israel's capital - a departure from the previous US and international position of neutrality on the status of the city claimed by both Israelis and Palestinians - and would move the US Embassy in Israel from Tel Aviv to Jerusalem. The new embassy was officially opened on May 14.

Individuals present in Israel and the Palestinian Territories are advised to avoid all protests or other public gatherings due to the high risk of violence and to monitor developments to the situation. Due to the underlying terrorist threat, travelers in Israel, the West Bank, and the Gaza Strip are advised to report any suspicious objects or behavior to the authorities. Some Western governments advise their citizens against all travel to the West Bank, the Gaza Strip, and areas near the Israeli-Lebanese, Israeli-Syrian, and Israeli-Egyptian borders.

Israel, PT: Authorities to increase security in the region during Hanukkah Dec. 10-18

PT: Palestinian killed amid clashes with IDF in Mughayir, West bank on December 4