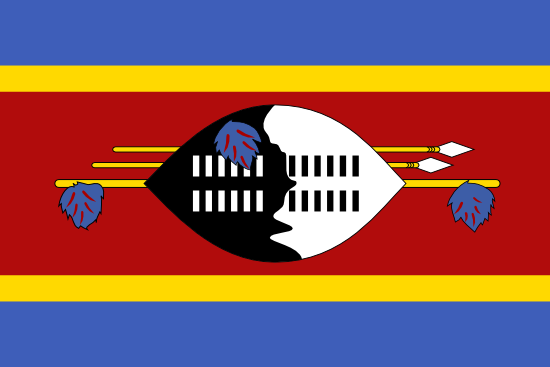 The SNAT teacher union had scheduled a fresh strike to take place September 25-28, though it was subsequently banned by the Swaziland Industrial Court during a ruling on September 23. Separately, the National Public Service and Allied Workers Union (NAPSAWU), which was also intending on pursuing its strike initiated last week, has also been banned from doing so. Unionists may nonetheless attempt to defy the bans, which would likely result in clashes with security forces. Furthermore, the risk of violence is increased due to the fact that these strikes are taking place amid a period of high sociopolitical tensions in the aftermath of controversial parliamentarian elections held last week.

An increased number of strikes and protests has been observed throughout Eswatini (formerly Swaziland), Africa's last absolute monarchy, since April. Protesters are demanding higher wages and better education and health care, as well as denouncing alleged improper allocations of public funds, which they claim is used to contribute to the royal family's lavish lifestyle. Police used forceful measures on September 18-19 to disperse demonstrations called by the TUCOSWA umbrella union, in the capital Mbabane, Manzini (Manzini region), Nhlangano (Shiselweni region), and Siteki (Lubombo region).

The second round of parliamentary elections was held on September 21. Counting is underway and results should be made public starting on Monday, September 24. Elections are viewed as controversial in the country given that political parties are banned and voters only elect 59 of the 69 members of the country's House of Assembly, while the monarch appoints the prime minister, the government, all Senate members, and the remaining ten members of the House of Assembly.

Individuals in Eswatini are advised to closely monitor developments, avoid all protests due to the risk of violence, and adhere to all instructions issued by the local authorities.

Eswatini: Authorities extend state of emergency through to June 19 /update 5

Eswatini: Government extends partial lockdown until May 7 due to COVID-19 /update 2

Eswatini: Organizations call for a march in Mazini province May 3