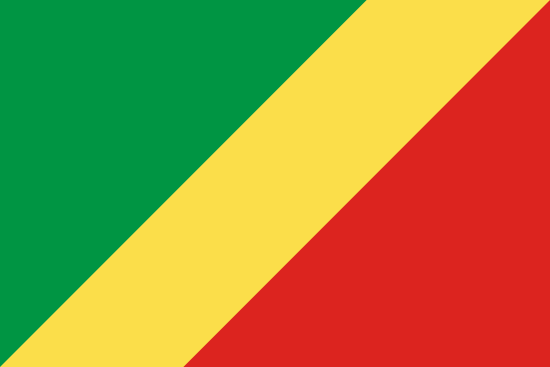 These abductions follow the kidnappings of 11 crew members further north in the Gulf of Guinea on October 27, and the October 26 release of 12 crew members of a Swiss ship abducted in Nigerian waters on September 22. There is a high risk of piracy in the Gulf of Guinea. According to the US Maritime Administration (MARAD), nearly 100 incidents of piracy and armed robbery, including 29 abductions, were reported in the area in 2017.

Maritime travelers in the region are advised to remain vigilant for the approach of suspicious ships while aboard vessels, monitor developments to the regional security environment, and report all incidents to the nearest authorities. Pirates and other criminals are often armed; do not resist if confronted.

Congo: COVID-19-related state of health emergency in place through at least Jan. 6 /update 16

Congo: COVID-19-related state of health emergency in place through at least Dec. 16. /update 15

Congo: Opposition protest in Brazzaville banned by authorities on July 15

Congo: Authorities extend curfew and border closures until May 31 /update 5

Congo: State of health emergency extended until May 10 /update 3