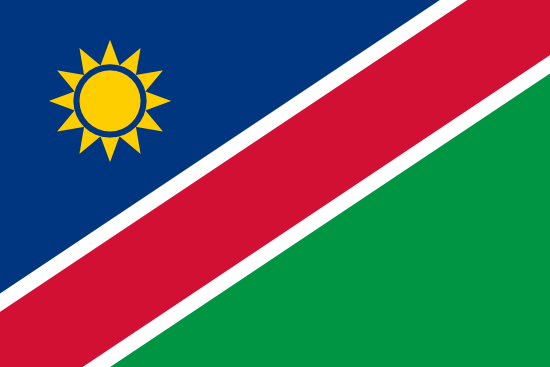 On Wednesday, October 31, Air Namibia confirmed to media outlets that it has resumed flights between Windhoek (Namibia) and Harare (Zimbabwe). The airline had suspended operations from Hosea Kutako International Airport (WDH) in Namibia and Victoria Falls International Airport (VFA) in Zimbabwe on October 6 after one of its aircraft was impounded by authorities in Harare. According to Air Namibia, the days of flight operations between WDH and VFA remains unchanged.

Air Namibia announced it would divert flights from WDH to Harry Mwanga Nkumbula International Airport (LVI) in Livingstone (Zimbabwe) until October 27 after its aircraft was impounded on October 5. Zimbabwean officials seized the plane after a man filed a lawsuit against Air Namibia for allegedly preventing him and his family from flying to Turkey. A Harare High Court judge initially ruled to have the aircraft impounded, but Air Namibia received an extension to file an appeal on October 23, resulting in the plane being released.

Travelers are advised to confirm the status of their flights prior to departure for the airport and to contact the airline for more information.

Namibia: Heavy rainfall forecast to continue in multiple regions through at least Jan. 15

Demonstrators to gather in Windhoek November 21

Namibia: Air Namibia to resume domestic flights from May 6 /update 4

Namibia: Government to ease COVID-19 restrictions from May 5 /update 3

Namibia: Government extends partial lockdown until May 4 due to COVID-19 /update 2

Namibia: Authorities ban entry of all foreign nationals due to COVID-19 March 24 /update 1