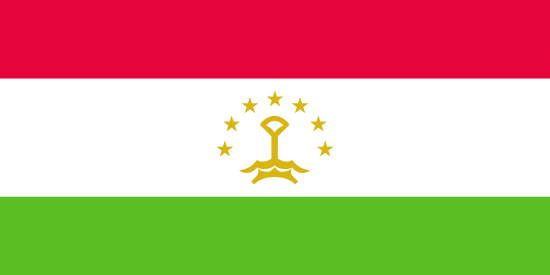 On Tuesday, November 13, Tajiki intelligence officials confirmed an Islamic State (IS) plot was foiled in Dushanbe. Police reportedly arrested 12 IS supporters who planned to detonate explosives at a school and attack the Russian 201st Military Base in the capital.

Tajikistan has faced increasing militancy from alleged IS supporters in recent months. IS claimed responsibility for an attack that killed four foreign cyclists in Danghara district (Khatlon province) in July. The group also claimed its militants jailed at a prison in Khujand (Sughd province) reportedly started a deadly riot which killed at least 50 inmates on November 7.

Individuals in Tajikistan are advised to report any suspicious objects or behavior. Generally speaking, travelers are advised to avoid the Gorno-Badakhshan Autonomous Oblast (GBAO), a restricted zone along the border with Afghanistan which requires a special government permit for entry.

Tajikistan: COVID-19 entry restrictions in effect as of Dec. 17 /update 6

Tajikistan: Clashes in Fergana Valley on Kyrgyzstan and Tajikistan border wound one May 27 /update 1

Tajikistan: Clashes on Kyrgyzstan and Tajikistan border wound five May 8

Tajikistan: Schools closed through May 9 due to COVID-19 /update 4

Tajikistan: Country suspends flights to and from Iran over COVID-19 concerns February 24

Tajikistan: Coronavirus entry restrictions in place as of February 21

Tajikistan: CICA summit to be held in Dushanbe June 14-15

Tajikistan: At least 32 people killed during prison riot in Vahdat May 19