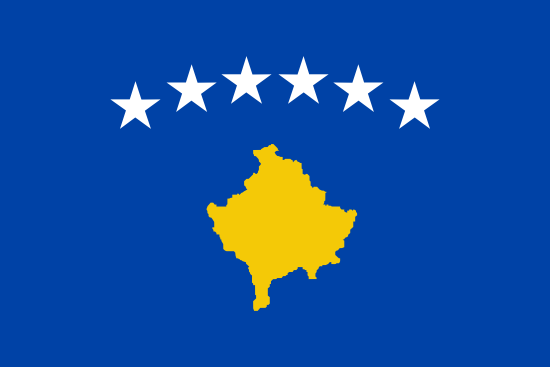 Kosovo Parliament set to approve transition to a national army on December 14; protests possible amid heightened tensions with Serbia

Protests are possible throughout Kosovo, notably in northern areas of the country such as in Mitrovica, as the Kosovo Parliament is scheduled to hold a vote on the creation of a national army on Friday, December 14. This reform has been widely criticized by Serbia, which considers a national army as a threat to the Serb population living in northern Kosovo. Earlier on, Serbia threatened to respond with retaliatory measures, including military intervention, should the legislation pass. Localized transportation disruptions, along with possible unrest, are expected if protests erupt.

The Kosovo Parliament approved on principle the series of law transforming the Kosovo Security Force (KSF) into a national army on October 18. The KSF is currently a lightly armed force that deals mostly with crisis response. Despite threats by officials in Belgrade, a Serbian military intervention is highly unlikely as it seeks to join the EU in the coming years.

Serbian-Kosovar relations remain tense a decade after Kosovo declared independence from Serbia in 2008. Serbia does not recognize Kosovo's independence, still considering the country as under Serbian sovereignty.

Individuals in Kosovo are advised to monitor the situation and avoid demonstrations as a precaution.

Kosovo: Flight cancelations and business disruptions due to COVID-19 March 14