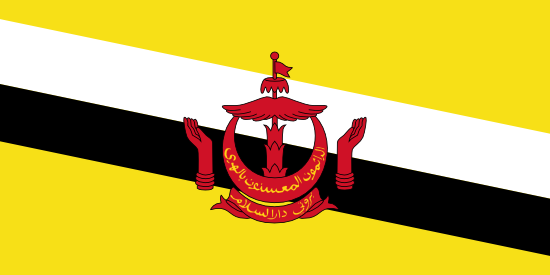 Sultan Hassanal Bolkiah announced on Sunday, May 5, that the country would extend a moratorium on capital punishment, including for certain social offenses such as sodomy and adultery. The announcement follows a wave of international condemnation and calls for boycotts of Brunei-owned investments and businesses. Sultan Bolkiah said the country would continue a de facto moratorium on executions but reiterated his support for the new penal code, which includes severe punishments for social offense and other crimes, including possible amputation for theft and execution for sodomy and adultery. While most of the laws apply to Muslims in Brunei, potential infractions by non-Muslims are discouraged.

Brunei is a very socially conservative monarchy that began the implementation of an Islamic criminal code in 2014. The passage of the new penal code targeted social infractions including pregnancy out of wedlock and banned the sale of alcohol. The new changes were initially planned for 2014 but delayed due to international backlash. This latest iteration of the new penal code was implemented on April 3, 2019, and faced international condemnation, particularly concerning the possible punishment of stoning for sodomy. Many of the offenses were already outlawed, though the degree of punishment varies.

Individuals in or traveling to Brunei are advised to familiarize themselves with changes to the criminal code, monitor the situation, abide by local customs and behavior, and adhere to instructions and advice issued by their home governments.

Brunei: New quarantine measures in effect as of March 6 /update 3

Brunei: Government to deny entry to travelers from Hubei province due to 2019-nCoV February 5

Brunei: Ramadan celebrations to start May 26-27