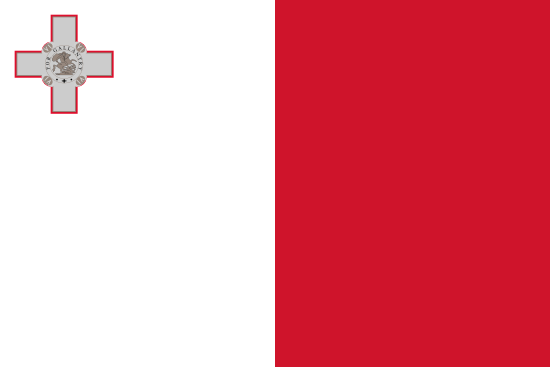 Prime Minister Joseph Muscat announces his resignation on December 1 following protests; anticipate associated protests and disruptions in the near term

Maltese Prime Minister Joseph Muscat announced his resignation on Sunday, December 1. In a televised address on Sunday evening (local time), he said that he will resign as leader of the Labour Party on Sunday, January 12, 2020, and resign as prime minister in the days following. Prime Minister Muscat said that he expects his ruling Labour Party to decide on a new leader and a new prime minister in the days leading up to January 12. However, several opposition activists have called for the prime minister's immediate resignation.

Civil society groups have called for another protest in Valletta on Monday, December 2, to demand the immediate resignation of Prime Minister Muscat. Participants plan to gather at 16:00 (local time) in front of Parliament, and at 18:00 at Castille.

A heightened security presence and localized transportation disruptions are expected near the protest sites. Further protests are expected in the near term.

Several thousand people have demonstrated in Valletta since November 26, to demand political change and the resignation of Prime Minister Joseph Muscat and other senior government officials for their purported complicity in the assassination of Maltese journalist Daphne Caruana Galizia. Galizia was murdered in October 2017 due to her reporting on government corruption in Malta. A police investigation into her murder has led to the resignation of several government officials as of November 26 and prompted widespread protests.