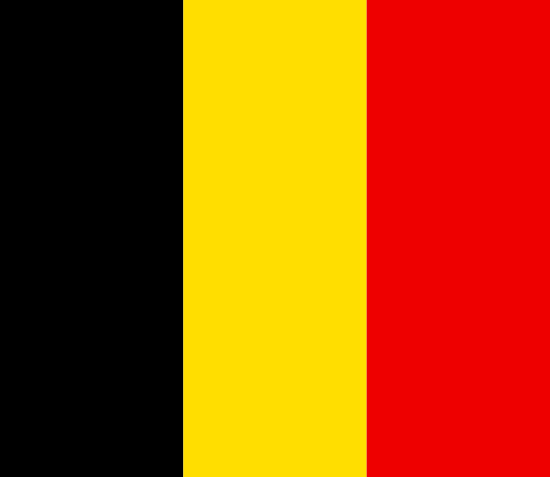 Activists have called for a rally in Brussels on Thursday, December 12, in solidarity with the ongoing opposition protest movement in Malta. Participants plan to gather from 12:30 (local time) in front of the Maltese Permanent Representation to the European Union on Rue Archimède.

A heightened security presence and localized transportation disruptions are expected near any protest site.

Several thousand people have demonstrated in Valletta (Malta) since November 26 to demand political change and the resignation of Prime Minister Joseph Muscat and other senior government officials for their perceived complicity in the murder of journalist Daphne Caruana Galizia in October 2017. Galizia is believed to have been assassinated due to her reporting on government corruption in Malta. A police investigation into her murder has led to the resignation of several government officials and prompted widespread protests.

Individuals in Brussels are advised to monitor developments, avoid all protests and demonstrations, prepare for transportation disruptions around protest sites, and adhere to all instructions issued by the local authorities.

Belgium: After pausing for COVID-19-related concerns, international passenger flights and trains with the UK will resume, Dec. 23 /update 25

Belgium: Bus and tram drivers to strike in Flanders from Dec. 21