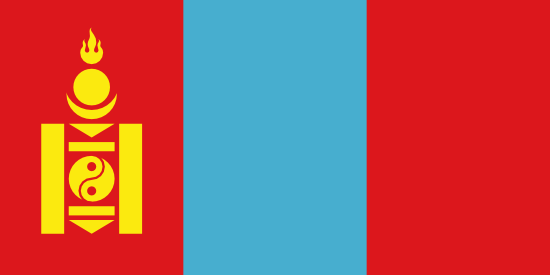 The National Center for Zoonotic Diseases (NCZD) announced on Saturday, September 5, that a confirmed case of the bubonic plague has been identified in Zavkhan province. The affected individual is a 38-year old man from Tosontsengel who is in critical condition. The NCZD has said that the likely cause of the infection is due to the man having consumed marmot meat.

Previously on July 14, a young boy died in Gobi-Altai province after contracting the bubonic plague. Reportedly, the boy ate an infected marmot; two others also ate the rodent and were treated with antibiotics. The government has imposed a quarantine on a portion of Gobi-Altai where the cases were reported, and the health ministry has stated that 15 people who had come into contact with the boy were being treated and quarantined. The Mongolian government warned the public not to hunt or eat marmots.

A patient who was infected with the plague in Bayan Nur (China; Inner Mongolia autonomous region) is reportedly improving.

Further spread of the plague is possible over the near term.

Bubonic plague is a zoonotic disease affecting rodents and is most often transmitted from rodents to other animals and humans via flea bites. Without prompt and effective treatment, 50 to 60 percent of bubonic plague cases are fatal.

Individuals present in the affected areas are advised to take measures to protect themselves against insect bites (insect repellents, long-sleeved shirts and pants, etc.) and to maintain strict standards of sanitation (cleanliness to discourage the presence of rodents, eliminate rodent habitats outdoors - e.g. brush, rock piles, pet food, etc. - and use flea control products on all pets).

Mongolia: Government places Ulaanbaatar and other cities on lockdown due to COVID-19 March 10 /update 7

Mongolia: Anti-government protest in Ulaanbaatar May 30