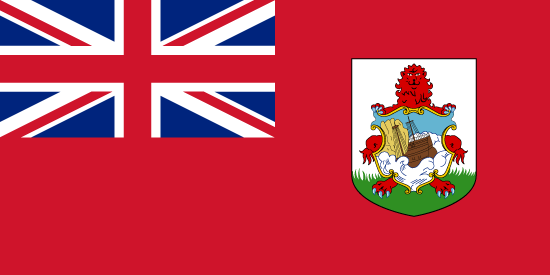 The Bermuda Electric Light Company Ltd (BELCO) announced that 25,222 customers were temporarily rendered without power following the passage of Hurricane Paulette on Monday, September 14. It is currently unclear if power has been fully restored, with up to 14,685 customers without power as of 20:00 (local time). Reports indicate that soldiers have been deployed to clear roads blocked by debris. There have been no immediate reports of serious damage. L.F. Wade International Airport (BDA) was scheduled to also reopen on Monday afternoon. Ferry services, which had been suspended prior to the hurricane's arrival, will resume on Wednesday, September 16.

According to the National Hurricane Center (NHC), Paulette is located 253km (157mi) northeast of Bermuda and is sustaining winds of 169 (105mph). The Bermuda Weather Service has discontinued its tropical storm warning; however, the NHC has wanted that gusty winds, storm surges, and rainfall of up to 152mm (6in) could occur as Paulette moves away from Bermuda.

Continued disruptions to transportation, business, and utilities are likely in the near term.

The Atlantic hurricane season runs from late May through to the end of November, with activity typically peaking in late August and early September. Numerous tropical storms form in the Atlantic Ocean during this period, with most affecting the Caribbean, the Gulf of Mexico, and the east coast of the United States. Although communities in the region are generally well prepared for adverse weather conditions during the hurricane season, severe storms bring a significant risk of flooding and infrastructural damage.

Organized tropical activity tends to peak in August and September. Storms tend to flood sections of highways and cause dirt-based roads to become temporarily impassable. More organized systems, depending on intensity, can prove catastrophic in terms of tidal surge, wind damage, flooding, and mudslides.

Those in Bermuda are advised to monitor local weather reports, avoid areas directly affected by flooding, confirm road conditions before setting out, and adhere to instructions issued by local authorities.

Bermuda: Hurricane Epsilon strengthens into Category 3 as it moves towards Bermuda October 21 /update 2

Bermuda: Hurricane Humberto expected to pass north of the territory on September 18 /update 2

Bermuda: Hurricane Humberto forecast to pass near Bermuda by September 18