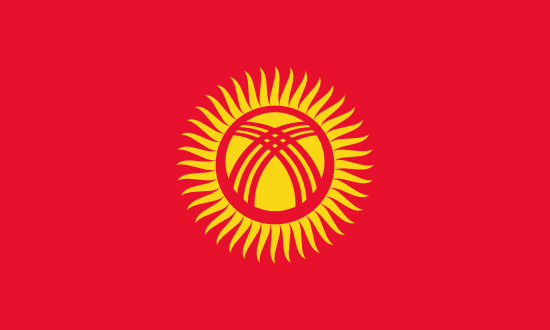 The Parliament of Kyrgyzstan voted to end the current state of emergency on Friday, October 16, following the resignation of President Sooronbai Jeenbekov on Thursday, October 15, amid anti-government unrest. Following the additional resignation of the Speaker, Kanatbek Isaev, Prime Minister Sadyr Japarov has taken temporary control of the presidency and as interim President is now expected to preside over new elections by mid-January 2021; however, Japarov is yet to make an announcement to the public. It is currently unclear if the additional security measures in place around Bishkek were also lifted following the announcement.

Further related protests and associated disruption should be anticipated in the immediate term.

Multiple opposition groups have publicly contested the results of the country's parliamentary election on Sunday, October 4, with only four of 16 registered parties having passed the seven percent vote-share threshold in order to gain seats in the legislature. Three of the four parties that were elected to the new parliament had close ties to President Sooronbai Jeenbekov, and opposition groups have accused the government of vote-buying and intimidation during the election campaign, allegations which international monitors have stated are credible.

On October 14, Jeenbekov accepted parliament's choice of Sadyr Japarov as prime minister. Japarov, a nationalist whose supporters freed him from prison amid unrest last week, had been demanding that Jeenbekov leave office.

Those in Kyrgyzstan are advised to monitor developments, avoid demonstrations and political gatherings, avoid discussing politically sensitive topics in public or via social media, and heed any directives issued by local authorities.

Protest to be held in Bishkek November 22

Kyrgyzstan: Parliamentary elections to be held on October 4

Kyrgyzstan: Demonstration planned to be held in Bishkek on September 23