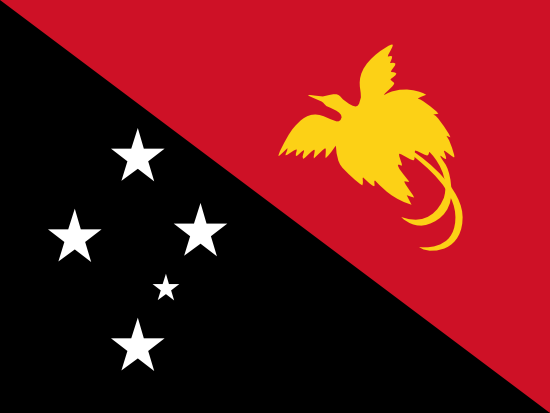 Police in Milne Bay province reported that rival criminal gangs had clashed in the town of Alotau on the evening of Thursday, November 5, although there were no confirmed casualties from the incident. The provincial police chief stated that the fighting had first erupted on Wednesday, November 4, after rival factions of a criminal gang exchanged small arms fire in the town. Police were able to intervene in the subsequent clashes on Thursday night and stop the shooting without engaging the gang members, but further gunfire was reported after officers left the area.

Further violence between rival criminal groups is likely in Alotau in the near term, with exchanges of small arms fire likely to present an incidental risk to those in the area.

Both petty and violent crime is prevalent throughout Papua New Guinea, posing as much of a threat to foreign travelers as it does to locals. Pickpocketing and bag-snatching are particularly common in crowded public areas, particularly in Port Moresby where they can occur at any time of the day or night, and perpetrators are often intoxicated and confrontational. The thriving drug trade has fuelled an increase in the prevalence of weapons and many criminals carry firearms or bush knives. Robbers have been known to resort to extreme violence during the commission of crimes, particularly if they are met with resistance or otherwise provoked. Criminals have been known to impersonate police officers or security personnel before robbing travelers. Levels of petty theft are generally high throughout the year but tend to increase ahead of and during the Christmas holiday period. Levels of criminal activity are particularly high in poorer neighborhoods on the outskirts of major urban centers, but thieves also operate extensively in crowded areas frequented by foreign travelers including shopping centers, hotels, restaurants, and public events. Although most theft is opportunistic and occurs on the street, residential and workplace burglaries are also occasionally reported.

As a result of ineffective policing and a high unemployment rate, gangs known as Raskols are becoming more active in Papua New Guinea's urban centers. From petty theft and opportunistic assaults, a number of gangs have moved into more organized criminal activities and have been linked with the waves of kidnappings that have afflicted the country in recent years. In Milne Bay, police have clashed repeatedly with members of the Tommy Baker gang since 2019, with splits within the group also leading to several outbreaks of inter-gang fighting in Alotau. However, local residents have also complained of harassment and mistreatment from police brought in to tackle the crime wave in the area.

Those in Alotau and other areas of Milne Bay are advised to exercise a heightened level of vigilance, avoid unnecessary movement outside of secure residences at night, and ensure security measures are commensurate with the local crime threat environment. Travel in the region should be carefully planned with an in-depth location-specific threat assessment covering residential, workplace, and travel security measures.