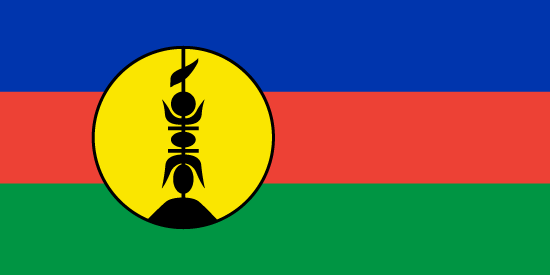 Police clear illegal roadblocks in Noumea on November 16 amid protests over future of Goro mine; further protests and associated disruptions likely in near term

Police stated on Monday, November 16, that they had cleared several illegal roadblocks on routes heading south from Noumea as protests over the sale of the Goro nickel mine. Police stated that the Route du Sud had been cleared by 09:00 (local time) after dozens of protesters blocked traffic near the Kenu-In intersection during the morning rush hour, causing several miles of traffic jams in the Dumbea area. However, it is currently unclear whether any arrests were made.

Monday's demonstrations follow several weeks of occasionally aggressive protests over the proposed sale of the Goro nickel mine in the south of the main island. Recent protest activity has seen a number of roads blocked in and south of Noumea, as well as around the mine site itself. The ferry used to transport workers between the mine and Noumea has also been attacked by protesters. Following assertions that the sale will go ahead, local Kanak-nationalist groups have announced their intention to stage further protests in and around the capital throughout the next week, with a rally expected to be held on Friday, November 20.

Further protests and associated security operations are likely in Noumea and other areas in the near term, with a high risk of severe disruptions to overland travel.

Those in Noumea are advised to monitor the situation, avoid all demonstrations as a precaution, anticipate a heightened security presence, and adhere to all instructions issued by the local authorities. Travel south of the capital, particularly around the Goro mine, should be carefully planned in relation to security considerations, with alternative routes and contingency options being identified.

New Caledonia: Further protests likely in South Province and other locations through end December over mine sale /update 1

New Caledonia: Protests ongoing in South Province and other locations over mine sale as of Dec. 9; counterprotests likely

New Caledonia: Anti-independence event to be held in Ko We Kara on September 20 /update 1