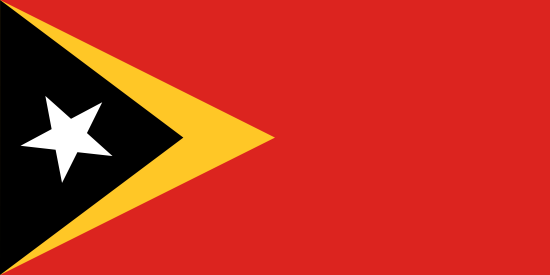 Parliamentary elections will take place on Saturday, July 22, in Timor-Leste. Some 65 members of the National Parliament are to be elected from a single nationwide constituency. Twenty-three parties are registered to compete in what promises to be a critical, and difficult, election.

Demonstrations are likely during this election period, as well as in the days following the vote, with possible outbreaks of violence.

This is the second time that Timorese citizens will go to the polls this year, following the presidential election held on March 20 that resulted in the victory of Francisco “Lú-Olo” Guterres.

Fifteen years after independence, widespread discontent is growing due to in large part to poor socioeconomic conditions. The country, whose petroleum industry represents 90 percent of state revenue, is struggling to diversify, and unemployment levels, especially among young males, are on the rise. The younger generation is sure to play a critical role in the upcoming elections as 60 percent of the country’s population is under 25 years of age.

This growing undercurrent of popular discontent has been further fostered by a strong sense of marginalization, prompted by the increasing development gap between the capital, Dili, and the other 12 districts of the country. Critics also point to the absence of a strong opposition, as the country continues to be governed by a coalition of the two major political forces, as evidence of a lack of diverse representation.

Those present in Timor-Leste are advised to keep abreast of the situation, avoid all demonstrations and politically sensitive discussions, and follow the instructions of local authorities as well as those of their home governments.

Timor-Leste: Activists call for anti-government demonstration in Dili on September 4

Timor-Leste: Additional entry restrictions in place as of March 18 /update 1

Timor-Leste: Entry restrictions imposed for non-nationals as of February 8 amid coronavirus outbreak

Timor-Leste: Heightened tensions ahead of parliamentary elections May 12 /update 1