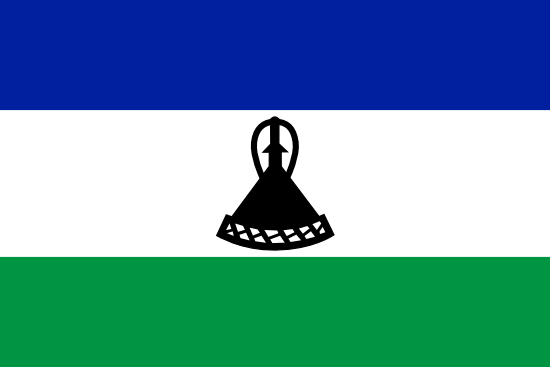 On Wednesday, May 31, Lesotho's new political parties, the Alliance of Democrats (AD) and the Movement for Economic Change, held their final rallies before the June 3 parliamentary elections. Both parties were formed in January 2017. Protests ahead of and during the elections are possible.

The electoral commission announced on Monday, March 13, that Lesotho will hold fresh elections on Saturday, June 3. The decision followed the vote of no confidence that terminated Prime Minister Pakalitha Mosisili's fragile coalition government on March 1.

Lesotho last held a snap election in February 2015 following a failed coup attempt in 2014 against the then-Prime Minister Thomas Thabane. A few months after he relinquished power to Mosisili, Thabane fled the country along with two other opposition leaders, claiming that their lives were in danger.

Exiled Lesotho opposition leaders, including former Prime Minister and leader of the Basotho Convention Thomas Thabane, returned to the country last month to join forces with Monyane Moleleki of the Alliance of Democrats (AD) to challenge Mosisili's government.

Landlocked by South​ Africa, Lesotho is one of the world's poorest countries. Its economy is heavily dependent on its larger neighbor, which imports water and hydroelectric power from the small nation.

Individuals present in Lesotho are advised to avoid all demonstrations and public gatherings as violence may flare up without warning.

More generally, due an increase in criminal activity in the country, visitors to Lesotho are advised to maintain a low profile at all times as criminals may target foreigners due to their perceived affluence. Be particularly vigilant after dusk and avoid traveling by foot at night. Be aware that criminals may be armed; do not resist if confronted, and do not look your attacker(s) directly in the eye. Drive with windows closed, doors locked, and with all valuables hidden from sight.​