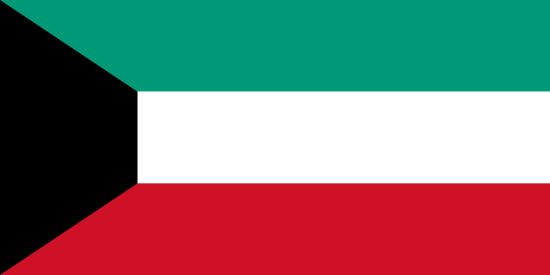 The Gulf Cooperation Council's (GCC) annual summit in Kuwait City was cut short by Kuwaiti emir Sheikh Sabah Al-Ahmad Al-Sabah on Tuesday, December 5. In contrast with prior summits, only two heads of state attended (Kuwait and Qatar), with Saudi Arabia, United Arab Emirates, and Oman sending high-level diplomats instead. Furthermore, Saudi Arabia and the United Arab Emirates entered into a bilateral economic and military partnership earlier on Tuesday, raising questions regarding the future of the GCC as a regional body.

The summit was intended to last two full days (December 5-6). The GCC, established in 1981, is composed of Bahrain, Kuwait, Oman, Qatar, Saudi Arabia, and the United Arab Emirates. This year's summit comes amid a diplomatic rift between a bloc of Gulf countries and Qatar. Kuwait has served as a mediator in the dispute.

Qatar is currently under an economic, political, and diplomatic blockade by a Saudi-led bloc of Arab states (Saudi Arabia, Bahrain, the UAE, and Egypt), originally imposed in June. The blockade has affected trade, business, visas, and air, land, and sea travel. The Saudi-led bloc has accused Qatar of supporting terrorism and have made numerous demands (i.e. closing the Al Jazeera media network, severing ties with Iran, the Muslim Brotherhood, and Hezbollah, etc.), which Qatar has refused to accept. Previous diplomatic negotiations to resolve the conflict have been unsuccessful.

Individuals present in Kuwait are advised to allow extra time for travel during the summit.

Kuwait: Lockdown restrictions to be lifted in Mahboula and Jleeb Al-Shuyoukh from July 9 /update 21

Kuwait: Government to allow commercial passenger flights to resume according to statement on April 9 /update 12

Kuwait: Jeleeb Al-Shuyoukh and Mahboula (Kuwait City) to be locked down over COVID-19 concerns for two weeks from April 6 /update 11