Trinidad and Tobago: Risk of attacks during Carnival February 12-13 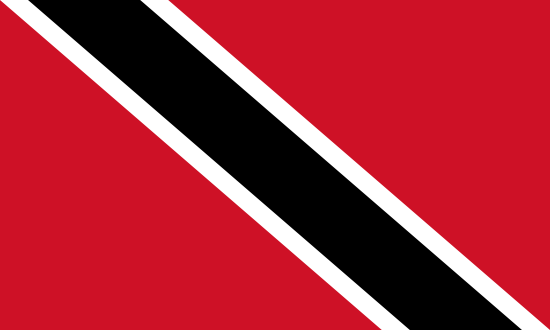 On Thursday, February 8, Trinidadian police announced that they had detained and were questioning four people suspected of planning terrorist attacks during the upcoming Carnival celebrations, taking place on Monday, February 12, and Tuesday, February 13. Police reportedly arrested the men during a recent series of raids across the country. The British Foreign and Commonwealth Office (FCO) accordingly warned of an extant heightened terrorist threat. A heightened security presence is expected in advance of and during the upcoming Carnival celebrations in Trinidad and Tobago, particularly in the capital Port-of-Spain.

In general, an influx of tourists is expected during the Carnival period. As such, increased congestion at travel hubs, increased demand for hotels (and higher prices), and increased car traffic in the capital (closed roads, affluence of revelers) is to be anticipated, along with business, store, and government office closures. Furthermore, rates of petty (and more violent) crime tend to rise considerably during the carnival period.

Over 100 people from Trinidad and Tobago have reportedly left the country to fight in Iraq and Syria for the Islamic State (IS) group in recent years. Though there have been no recent attacks on the islands, the risk of IS-inspired terrorism is expected to increase as IS's major territorial losses in Iraq and Syria encourage Trinidadian militants to return home. Trinidad and Tobago reportedly had one of the highest rates of IS recruitment in the world during the zenith of the group's territorial extent and influence in 2014-2015.

Carnival celebrations, held in Christian cities and countries across the world, are often marked with parades, street parties, and colorful costumes. The festivities culminate ahead of Ash Wednesday, which marks the start of the solemn 40-day Lent period.

Individuals in Trinidad and Tobago are advised to monitor developments to the situation, report any suspicious objects or behavior, and adhere to all instructions issued by the local authorities.

Those present in the country, particularly in Port-of-Spain, during the Carnival period are also advised to exercise an increased level of vigilance regarding crime (e.g. carry only small amounts of cash, leave copies of passports/credit cards in a safe location, etc.) and to allow for additional time to reach their destinations.

Trinidad and Tobago: Widespread violent protests in Port of Spain on June 30

Trinidad and Tobago: Authorities to begin easing COVID-19 restrictions from May 12 /update 4

Trinidad and Tobago: Authorities implement stay at home measures as of March 30 /update 1

Trinidad and Tobago: Severe flooding on island of Trinidad Oct. 19-21

Trinidad and Tobago: Demonstration from Point-à-Pierre to Port of Spain Oct. 3-5

Trinidad and Tobago: Violent protest in Port of Spain Feb. 19

Services Available for Trinidad and Tobago