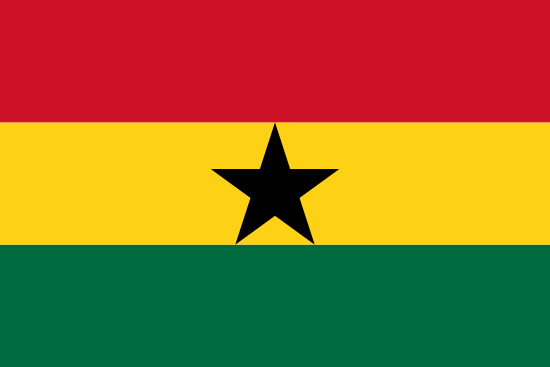 The Ghanaian government increased security measures in Northern Region ahead of the funeral for a Dagbon leader beginning Friday, December 14. Traditional funeral rites for Yaa Naa Mahamaudu Abudulai will be held in the town of Yendi from December 14 through Friday, December 28. Hundreds of additional police and military personnel have been deployed into Yendi, Tamale, and the surrounding areas during the funeral ceremony. According to media reports, individuals entering Yendi will be subject to body searches at town entrances. Traditional funeral rites will also be held in Yendi from January 4-19, 2019, for Yaa Naa Yakubu Andani II. The increased security measures will be in place at least through January 19. Both the British and the US governments have warned citizens against traveling to the region due to the risk of unrest and interethnic violence during the funeral ceremonies.

Violent conflicts between the Abudu and Andani factions in the traditional Kingdom of Dagbon have occurred since 2002, following the murder of the King Yakubu Andani II by supporters of the Abudu family. Both factions have attempted to have members of their royal family be named Yaa Naa (monarch) of the Dagbon Kingdom. Peace talks have been ongoing between the two rival factions for the past 12 years.

Ghana: President-elect to be sworn in for second term, Jan. 7 /update 3

Ghana: General election to be held on December 7

Ghana: Commemorative march scheduled to be held in Accra on November 30 /update 1

Ghana: Commemorative march scheduled to be held in Accra on November 26

Ghana: Gathering to be held in Accra on November 15