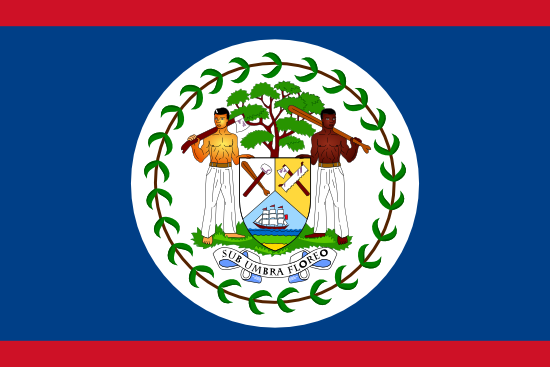 Tropical Storm Nate has passed over northeastern Nicaragua and Honduras and is located - as of 04:00 (local time) on Friday, October 6 - approximately 125 km (75 mi) north of the Honduran department of Colón. The storm has dropped massive amounts of rain - up to 75 cm (30 in) in some areas - over parts of Nicaragua, Honduras, Costa Rica, Belize, Panama, Guatemala, and El Salvador, leading to deadly floods and landslides. Numerous roads are blocked throughout the region and a number of bridges and homes have been damaged or destroyed. Further rain is expected in the region on Friday.

The Atlantic Hurricane Season officially runs from June 1 to November 30, with a peak of storms typically observed in late August and September. This year’s rainy season in Central America has been particularly intense, resulting in a very saturated ground prior to Nate’s arrival and significantly exacerbating its effects - increasing the risk of flooding and landslides.

Individuals in the above areas are advised to avoid areas hit by flooding and landslides, follow local weather forecasts, adhere to any advice issued by regional authorities, and confirm travel plans. Keep in mind that driving or walking through running water can be dangerous - 15 cm (6 in) of running water is enough to knock over an adult.

Belize: State of emergency extended in Southside area of Belize City through October 6

Belize: State of emergency commences as of August 7 /update 3

Belize: State of emergency to remain in place until June 30 /update 1

Belize: Government declares state of emergency and curfew from April 1