How Will You React in an Active Shooter Incident? 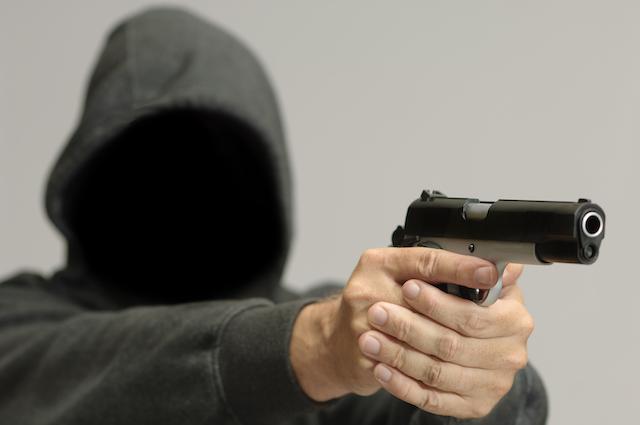 You are at work, at school, out shopping and it happens. You find yourself in the middle of a mass shooting event, often called an Active Shooter incident. How will you react? According to the experts at the FBI, proper training on how to react could be a major factor in getting out safely.

Active Shooter Incidents Are on the Rise

If it seems like there are more and more of these incidents, it isn’t just your imagination. There are more Active Shooter incidents year over year in the US according to statistics from the Office of Justice Programs. The number of Active Shooter incidents every year in the US has increased dramatically over the past 15 years, from one incident in 2000 to 20 in 2015. Even more alarmingly, the number of people killed or injured each year in these incidents has increased from seven in 2000 to 134 in 2015.

You can learn more about the facts and figures concerning Active Shooter incidents by reading this 2017 overview from the Office of Justice Programs which is a part of the Department of Justice.

You’ve heard gunshots. Or a co-worker runs past saying there is a shooter in the building. How you react could mean the difference between life and death. So what do you do? Over the past 10 years, a consensus has emerged. According to the FBI there are three simple steps to follow for individuals to respond to an Active Shooter situation: Run Hide Fight.

Obviously it isn’t quite as simple as that, but in general, the strategy is to escape if escape is at all possible. If escape routes are cut off, or you have a safe hiding place then you can hide. And as an absolute last resort, if running or hiding is not possible, you should fight back.

Here is how it works:

You can watch the Run Hide Fight active shooter video created by the City of Houston, Texas and the Department of Homeland Security here.

What Can You Do to be Prepared for an Active Shooter Incident?

Organizations can do their part by making sure they have an Active Shooter response plan in place. But what can you do as an individual? The best answer to that is to be prepared and one of the best ways to be prepared is to take part in an Active Shooter training program. In the past, these were long, expensive, and you had to make time to actually go to a training center to take the course. But GardaWorld is now offering an affordable online alternative. GardaWorld’s online Active Shooter training course takes 1.5 hours, costs less than $30 dollars (USD), and you can take it on your computer or laptop anytime, anywhere.

Read more about how your organization can prepare itself for an active shooter situation.