GardaWorld is playing a key role in the implementation of an international code of conduct for private security companies operating in high threat regions as the process nears completion.  GardaWorld’s General Counsel Brent Wegner and Andrew Farquhar, Managing Director of UK operations, recently participated in the final negotiations of the Charter to form the Oversight Mechanism of the International Code of Conduct for Private Security Service Providers (ICoC). The negotiations were hosted in late February by the Swiss government and the Geneva Centre for the Democratic Control of Armed Forces in Montreux, Switzerland.

Brent has been working on the project for several years and is one of four industry representatives on the Temporary Steering Committee guiding the project.  Andrew is an active participant in the Security in Complex Environments Group (SCEG) which is the leading United Kingdom association promoting industry best practice and professional standards in high threat regions.

The conference, which was attended by a large group of representatives from signatory companies, human rights organizations and national governments, successfully achieved consensus on the Charter which will establish a Swiss association to serve as an independent governance and oversight mechanism.

The purpose of the Association, which will be based in Geneva Switzerland, is to ensure the effective implementation of the ICoC through the certification and monitoring of private security providers, as well as through the adoption of a third-party complaint process. The Code of Conduct explicitly prohibits a number of activities, including the use of force (except in self-defense), torture, discrimination and human trafficking.

The ICoC initiative was launched by Switzerland on November 9, 2010 and is based on the 2008 “Montreux Document” which sets forth pertinent international legal obligations and good practices for governments related to operations of private military and security companies during armed conflict. Its aim is to ensure that the actions of private security providers do not contravene human rights or international humanitarian law. To date, almost 600 private security companies have signed the ICoC. 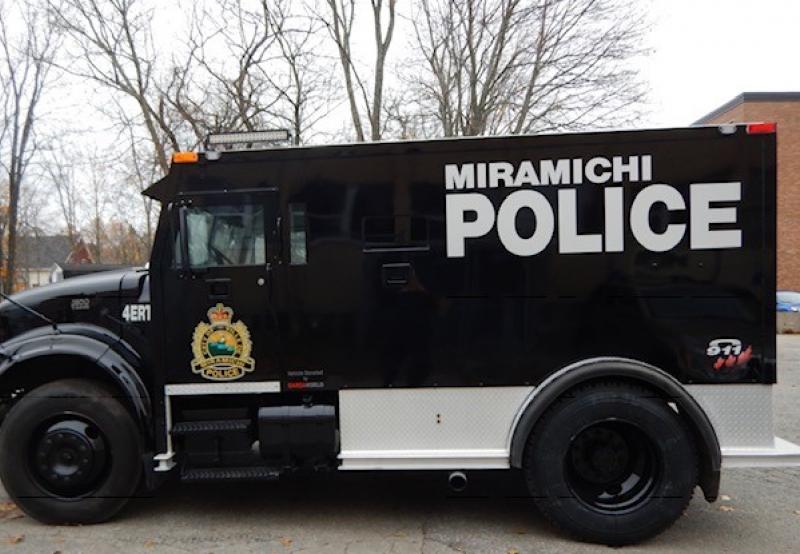