Each quarter our team of analysts at NYA, a GardaWorld company, produces a report focusing on Latin America. This quarter is largely characterised by government inclinations toward ‘strong man’ solutions to endemic problems and an increase in violent demonstrations. In Mexico, despite the creation of a civilian run National Guard, Obrador’s administration is continuing to rely on the army as countermeasure to criminal activity. Similarly, Brazilian President Bolsonaro has pledged to implement a shoot to kill policy among security forces, continuing to legitimise lethal police practices that have increased during his administration. The deepening economic and political crisis in Venezuela has resulted in escalating violent protests which were exacerbated after opposition leader Juan Guaidó called for a “military uprising”. In Colombia, President Duque’s refusal to re-engage in peace talks with FARC dissident groups led to an escalation of attacks against security forces by ELN paramilitaries, resulting in multiple recorded fatalities. 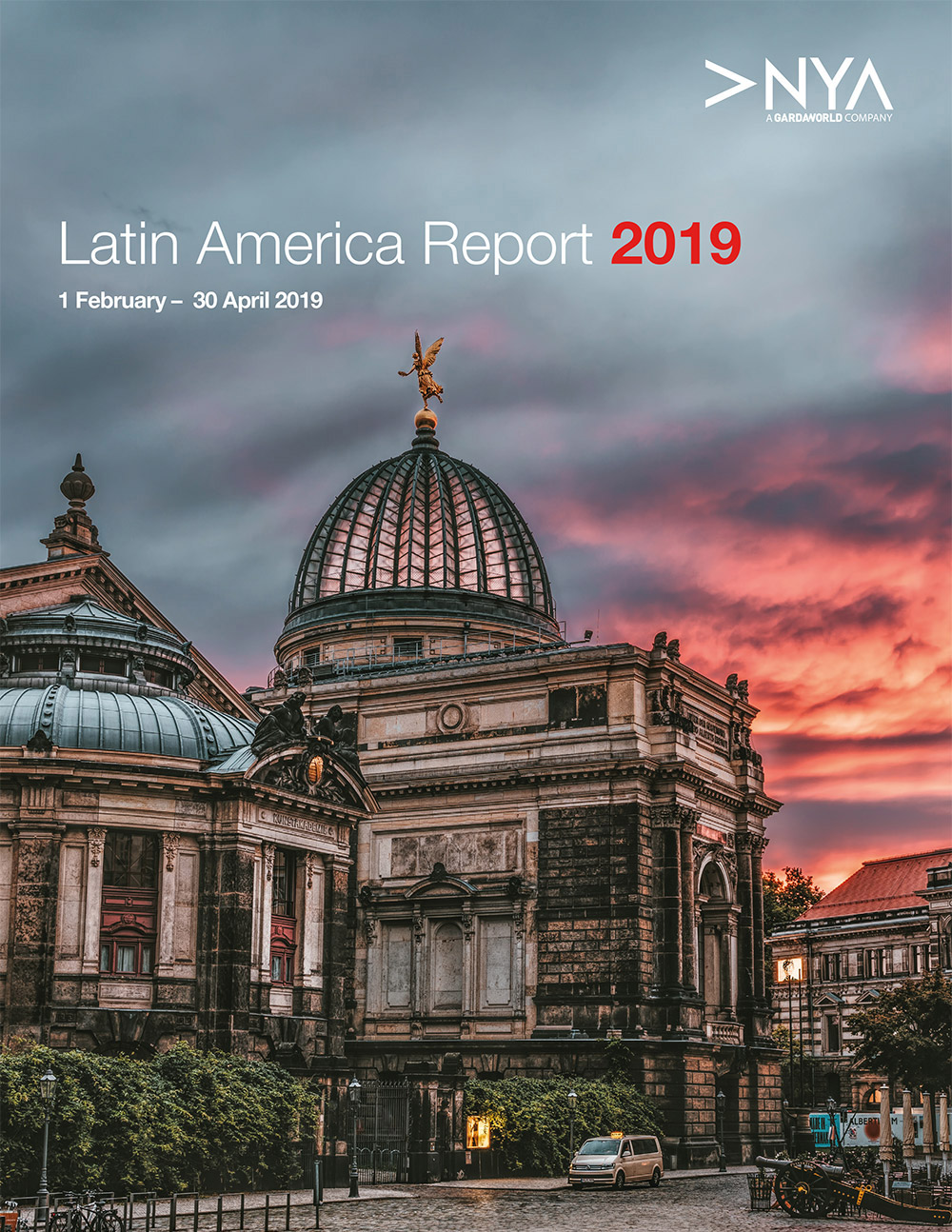 To download this report in Spanish, please fill out the form: