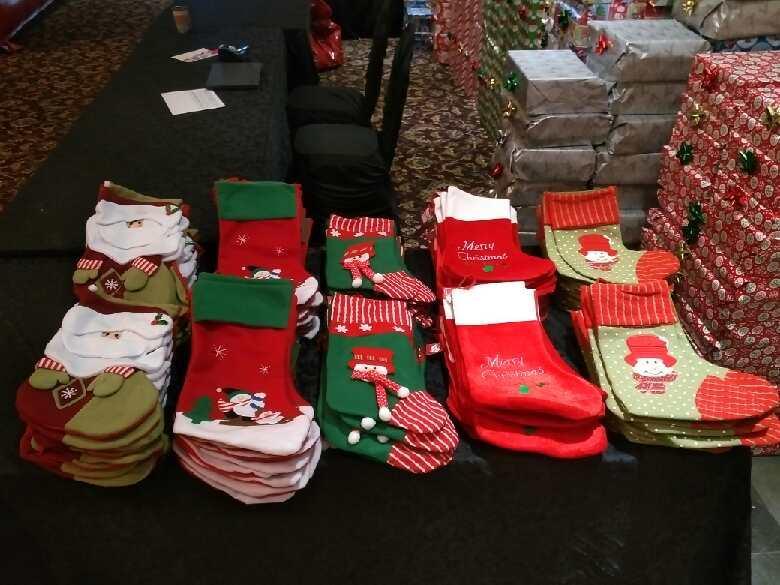 Across Canada, GardaWorld employees are spreading holiday cheer and making a difference in their communities by giving back! Here are some of the initiatives organized by and taken part of by our employees.

Uniting our Efforts for Sick Children
Toronto, ON

The GardaWorld team at Pearson Airport continued its holiday tradition by hosting an event for Toronto's Sick Kids Hospital. In addition to the typical bake sales held each year, members of the GardaWorld Aviation Services team sold Christmas stockings and held a large raffle, thanks to the donation of prizes.

This year the team raised $4,510.40. Usually, the money raised would be used to purchase gifts for children treated at the hospital. This year, however, the aviation team joined forces with Toronto's physical security team, which had raised $2,200 at a raffle. Thanks to an additional contribution from GardaWorld, a total of $10,000 was raised and will be donated to the Sick Kids Hospital Foundation! 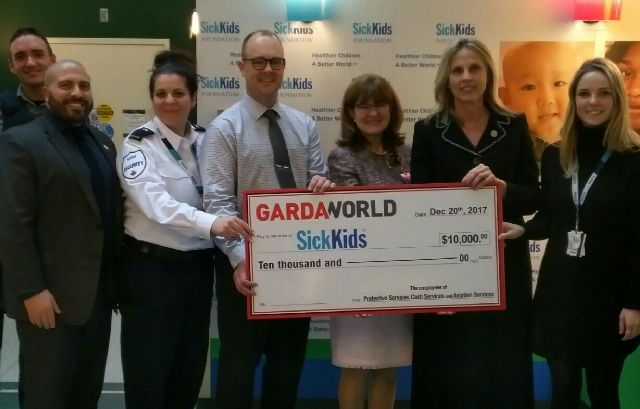 This local event is attended by thousands of community members each year. With the parade lasting over an hour long from start to finish and a GardaWorld float, Cy King, GardaWorld's Vice President of Industrial Projects and Aboriginal Relations, and his team have been involved in spreading holiday cheer within their communities for the past six years.

Each year, the GardaWorld team in Newfoundland participates in a holiday fundraising parade. This year, the parade took place on December 2, and money raised went to a local food bank to provide meals for those in need. With the Bank of Nova Scotia matching contributions, a total of 4 000$ was raised and donated to the food bank. Participants were festive and GardaWorld was in the holiday spirit, even decking out a cash services truck!

We would like to thank all our GardaWorld employees and volunteers for their generosity and involvement. Wishing everyone a happy and safe holiday season! 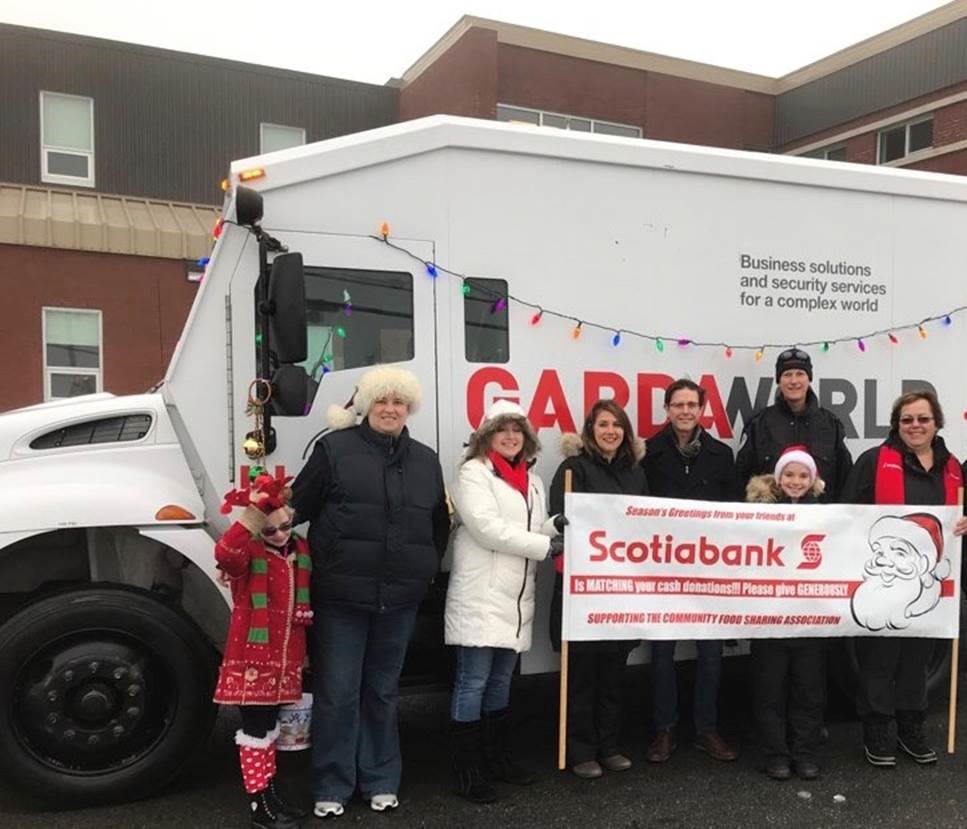 Jimmy Savard, Director, East of Quebec, Security Services, GardaWorld, has been working closely with the volunteers of this initiative to ensure the safety and comfort of Quebec’s community members this holiday season.

This initiative was organized by GardaWorld Montreal’s social committee volunteers. Thanks to the generosity of GardaWorld employees, more than 100 gifts were collected, wrapped, and will be delivered to 81 underprivileged children this holiday season. Half of these gifts were purchased with the funds collected on GardaWorld Jean Days, when employees at our Montreal office can wear jeans to work in exchange of a donation. Considering the generous support for Santa’s Workshop this year, we are increasing our target next year, aiming to reach 100 children!

We would like to thank all our GardaWorld employees and volunteers for their generosity and involvement. Wishing everyone a happy and safe holiday season!