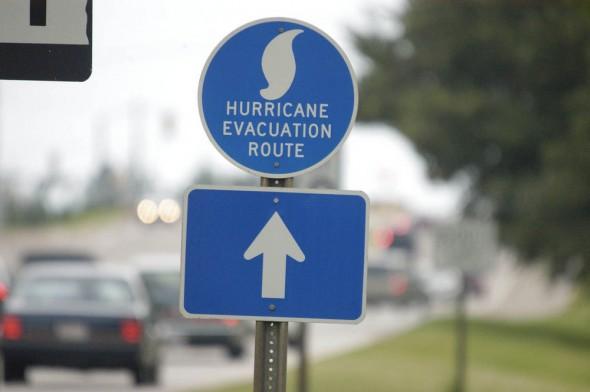 Batten down the hatches. This year’s Atlantic hurricane season—June 1 to November 30—is likely to be “above normal and extremely active,” said the National Oceanic and Atmospheric Administration (NOAA) in its 2013 forecast. The NOAA predicts up to 20 named storms, with seven to 11 of those to turn into major hurricanes—storms defined as Category 3 or above, with winds exceeding 110 mph.

GardaWorld’s weather-related disaster recovery and business continuity planning is extensive, with special preparations for each hurricane season—like our information systems, which are strategically located in a central U.S data center outside the hurricane zone. We also consider power, generators, and alternative fuel sources for operations as part of our contingency planning.

Our branch personnel and operational teams on the Gulf and Atlantic coasts are specially trained in what to expect and how to respond in case a major hurricane or even a severe tropical storm makes landfall anywhere in those areas.

Our preparations on behlaf of financial institutions include:

• Picking up extra funds from the Federal Reserve

• Delivering extra currency such as Fed Packs to bank branches

• Filling ATMs to their maximum capacity

Last October’s Superstorm Sandy, for example, started off as a major hurricane with winds spanning 1,150 miles but was downgraded to a tropical storm with 80 mph winds before it made landfall in New Jersey and New York. Still, due to storm surge flooding, damages were estimated to have exceeded $50 billion.

GardaWorld’s response to Sandy was comprehensive. Our efforts included the following and are representative of the response you can expect in the aftermath of a destructive storm:

Typically cash needs increase before, during and after storms and other natural disasters. GardaWorld operations team members start preparing well in advance of storms so they’re ready to support our clients going into the storm. They remain on high alert ready to provide 24×7 responses until all clients have fully recovered. We communicate before, during and after a storm or other disruptions in two ways:

Direct contact:  GardaWorld Cash Services Client Support can assist you with any questions or support requirements.

Effective contingency planning can greatly reduce the impact of hurricanes on your business operations. No matter what happens, GardaWorld is ready to give you all the support you need to help keep your business running.