How Safe Is Your ATM From Theft? Tips to Securing Your Machines 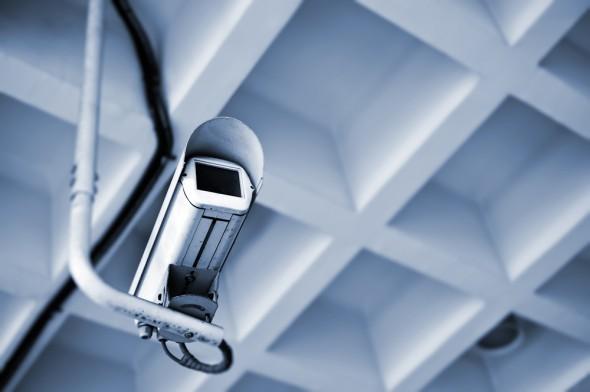 As a member of the National ATM Council Group and VP Deputy-Head of US North Operations for GardaWorld Cash Services, I know a thing or two about ATM security. Over the years I’ve learned that criminals not only target ATM customers for theft, but also the ATMs themselves.

ATMs are generally of two types: either freestanding kiosks or “through-the-wall” models typical of banks. Each has its trade-offs as far as thieves are concerned.

The former tend to be lower cost, lightly-anchored, and hold less cash. They are found in convenience stores, gas stations, shopping malls and so forth. Often, the merchant or owner will replenish their cash.

The latter are much more expensive and sophisticated, well-anchored, hold lots more cash, and are located in bank lobbies, outdoor walls and drive-throughs. These ATMs are refilled via a Cash In Transit (CIT) provider like Garda Cash Logistics, which delivers cash via trained, bonded and armed professionals driving armored cars.

Despite the big differences between the two ATM types, tips to securing them from theft can be generalized to cover both: